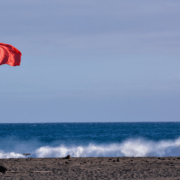 Two people have been taken to hospital after almost drowning in the seas around Lanzarote over the last few days. 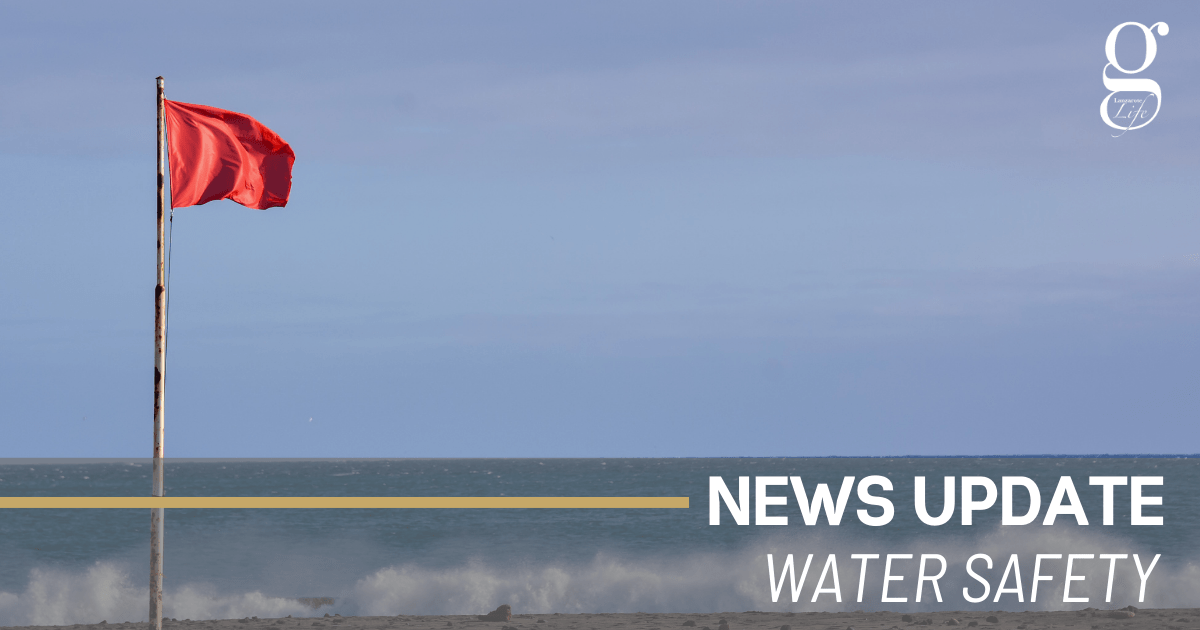 The first incident took place at Playa Honda, where a 55-year-old man was reported to have been suffering from symptoms of drowning. The SUC (Canarian Emergency Service) attended the incident and rushed the man to hospital, where he was reported as being in a  “moderate” state.

Just a few minutes later, a 79-year-old woman was rescued from the sea near the jetties behind the Fariones Hotel on Playa Grande, Puerto del Carmen. Once again the SUC attended the scene, assisted by lifesavers and Local and National Police.

The incidents highlight the importance of water safety on Canarian beaches, especially now that they are more crowded than they have been for a long time. Increased road safety means that drownings are now more frequent than road traffic deaths in the Canaries, and 50% of the 32 drownings in the Canaries between January and August this year occurred on beaches. However,  none of the three deaths on Lanzarote so far this year were beach-related.

Bathers are advised to pay attention to warning flags on beaches. For example, the beach at Famara is permanently under a red flag, meaning bathing is strongly not recommended. Even strong swimmers have got into serious trouble in the currents and rips on this beach.

A red flag means that bathing is dangerous and unadvised.

A yellow flag means that swimmers should take caution – the Guardia Civil advise that they should be able to touch the floor at all times.

A green flag means that swimming is safe as long as usual precautions are taken.