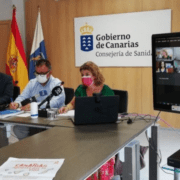 The Canarian Health Council has launched a new project aimed at the prevention of suicide in the Canaries. 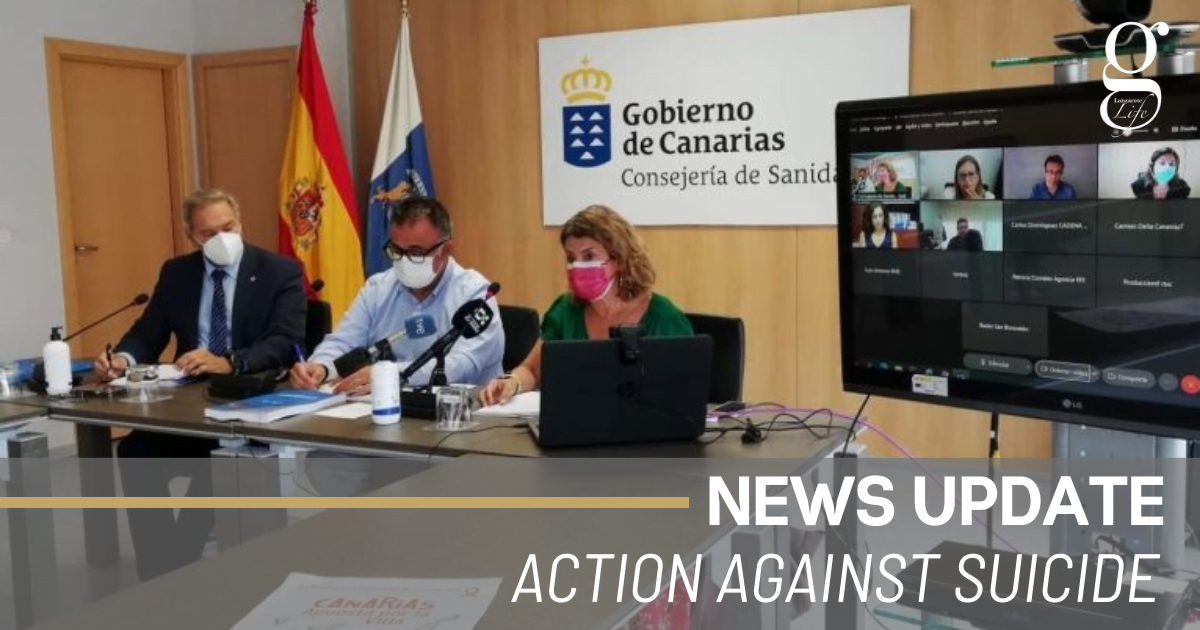 Suicide is the main cause of non-natural death in Spain, and national statistics for 2019 show that the Canaries had one of the highest suicide rates in the country, with 9.15 suicides per 100,000 inhabitants in 2019 – well above the national Spanish average of 7.81. A separate survey into health in 2015 discovered that 10.15% of Canarians had considered suicide at some point in their lives – more than double the number of similar surveys undertaken elsewhere in Spain.

Researchers have stated that the trend is increasing in the Canaries over the last ten years, “especially in the islands of Tenerife and Gran Canaria”, and that preliminary indications are that the problem has worsened due to the pandemic.  On the Canaries in 2019, more than three men committed suicide for every woman, and the over-80s were the age group in which suicide occurred most frequently.

However, the Canarian health authorities said that “It has to be highlighted that we do not have reliable figures for attempted suicide at the moment, and that’s something this project aims to address.”.

The aim of the project is to reduce suicide, suicide attempts, self-harming and thoughts of suicide by various measures.   These include publicity campaigns, educational drives, phone support lines, identifying at-risk individuals early, offering support from the health services as well as within the community, and targeting alcoholism and other addictive behaviour.

A publicity campaign with the motto “Canaries choose LIFE” has already been launched.