The Canarian Government placed the southern part of La Palma on yellow alert for volcanic activity yesterday, after an increase in seismic activity in the area. 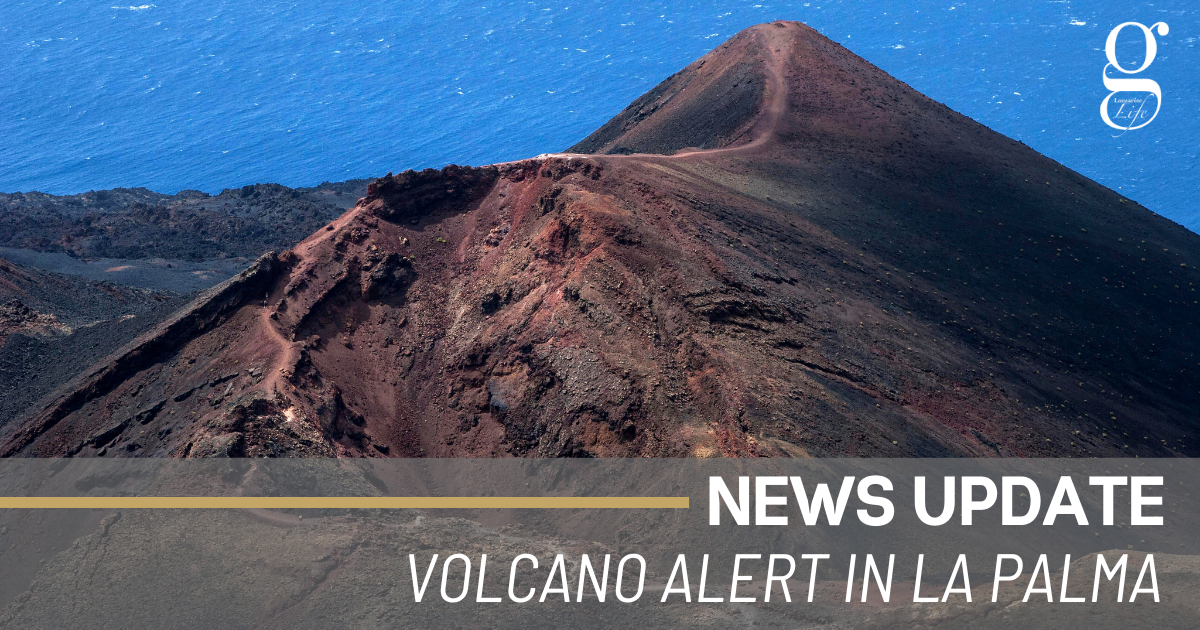 The decision was taken after a meeting of the scientific committee in charge of the Civil Protection and Emergency Risk Plan for Volcanic Activity (PEVOLCA). This meeting was held in response to a series of tremors on La Palma last Saturday, some of which were felt by locals. A further series of tremors  continued last night, reaching 3.9 on the Richter scale

Yellow is the second level on the four-colour traffic light for volcano alerts, and does not signify any risk for humans. It is simply the first alert level, during which residents of affected zones will be provided with information, and increased monitoring of volcanic activity is carried out.

Abnormal volcanic activity has been noted on La Palma for the last four years, with an increase since last year. Levels of Helium-3 gas, which is found in the mantle and crust of the Earth, are also at their highest level for 30 years.

As a result, the municipalities of Los Llanos de Aridane, Fuencaliente, El Paso and Mazo are now on yellow alert. This area includes the site of last land-based volcanic eruption on the Canaries, which formed the Volcán de Teneguia in October 1971 with no loss of human life.

The area is also the location of Cumbre Vieja, the massive volcanic ridge that has become famous since a BBC documentary in the year 2000 claimed it could collapse into the ocean following an earthquake, setting off a mega-tsunami that the documentary-makers claimed could devastate the east coast of the United States.

However, the mega-tsunami and flank landslide theories have been widely challenged by other experts, and there has been no such landslide anywhere in the world for more than 7,000 years.

Bring it out!
Scroll to top