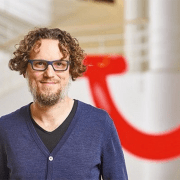 Germany’s main tour operator says customers can make their own minds up, as rapid tests promise to make flying safer. 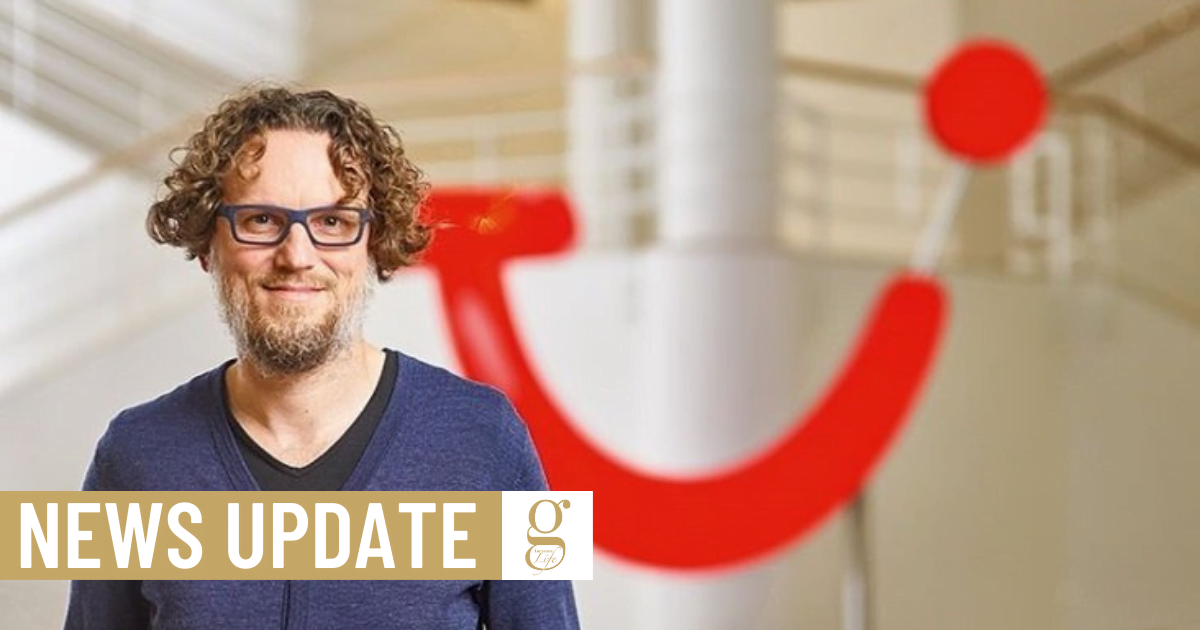 The world’s biggest tour operator, German giant TUI, has announced that it wishes to recommence flights to the Canaries from the 3rd October. Marek Andryszak, TUI’s CEO, told German press yesterday that TUI was “making preparations to renew flights to the Canaries” regardless of the recommendations of the German government.

Andryszak’s comments can be seen as a direct response to Angela Merkel’s government. Last Friday, the German health minister, Jens Spahn, advised all German citizens not to take foreign holidays in autumn or winter in order to limit the spread of Covid-19.

Andryszak hit back, saying “People should be able to make their own mind up about whether they want to run the risk of taking a holiday, and we believe many are considering it carefully…. Travel warnings are not a ban, but simply a recommendation to take care, and that is exactly what we’re doing.”

Canarian president Ángel Victor Torres welcomed TUI’s announcement, claiming that it showed that the measures to reduce Covid spread on the islands had borne fruit.

The German government requires the infection rate to fall below 50 per 100,000 over the last seven days before reconsidering its quarantine regulations. The Canaries are currently on a rate of 56, and Lanzarote and La Palma are well below this threshold.

However, tourist professionals are also calling for other aspects to be taken into account when issuing quarantine rules; and testing is one of the most important issues. EU tourist ministers met yesterday in an attempt to agree a protocol for safe travel between EU states.

Testing is key to the vision of TUI; is likely to be a central element of any tourism protocol, and has long been advocated by the Canarian government. Consequently, the news that two rapid Covid-19 testing kits which give a result in 15-30 minutes are ready to be rolled out worldwide is especially welcome. One of the kits already has WHO approval and the other is expected to gain it shortly. 120 million of the kits will be supplied to developing countries to help slow the spread of the pandemic, but richer countries will also get access to the tests, which are estimated to cost around $5 (€4.30) each.