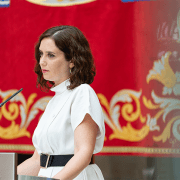 An extraordinary political stand-off has developed between Spain’s socialist-led coalition government and the regional government of Madrid, which is governed by a conservative coalition led by Isabel Díaz Ayuso of the PP (People’s Party). 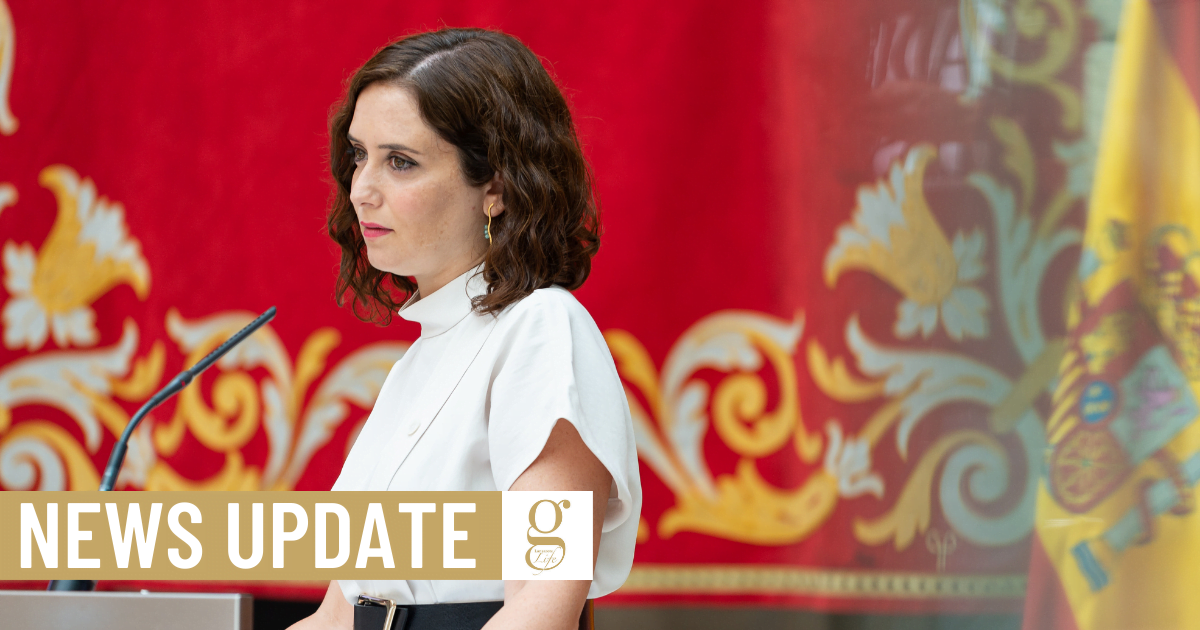 Madrid is one of most highly populated and wealthiest of all Spanish communities, and has been ruled continuously by the PP for 25 years. Seven years ago, it was the scene of several “white tide” demonstrations by health workers after introducing health privatization policies that accompanied spending cuts following the financial crisis.

Critics claim that low investment in health services is one of the reasons why Madrid was hit so hard by the first wave of the coronavirus – registering over 8,000 deaths and at one point having to convert the national ice rink into a temporary morgue. The second wave has once more turned the city into Spain’s worst-affected area.

Ayuso has partially locked down 45 areas of the capital, affecting a million of the capital’s three million inhabitants, but the national government are insisting that the whole city is placed under lockdown measures and that travel restrictions are introduced. This weekend saw several protests in Madrid calling for Ayuso’s resignation.

Health Minister Salvador Illa has said that cities with more than 500 cases per 100,000 residents over the last two weeks should be locked down. Madrid is currently on 721 (compared to Spain’s overall figure of 282 and the Canaries’ fortnightly rate of 121.

Ayuso, however, has refused to do so until other Spanish cities, such as Jaen, Ibiza and Pamplona also lockdown and Covid tests are introduced at Madrid’s Barajas airport and its train stations. Madrid’s status as a transport hub is one of the reasons Ayuso has given for the city’s high levels of infection; but the virus doesn’t just enter the capital – it leaves it, too.

Britain’s NHS estimates that 40 deaths may have resulted from the decision to allow the Liverpool vs Atlético Madrid match to go ahead on March 11th, and Lanzarote’s first two cases of coronavirus also flew to the island from Madrid.

A breakthrough may occur today after Ayuso’s coalition partner from the Ciudadanos party arranged to meet government representatives.

TUI plan to return to Canaries
Scroll to top