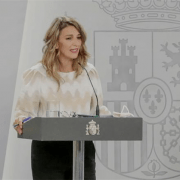 The furlough schemes that have supported tens of thousands of Canarians through the coronavirus crisis will be extended until the end of January, Spain’s Employment Minister Yolanda Díaz  announced yesterday after Spain’s Council of Ministers approved the proposal. 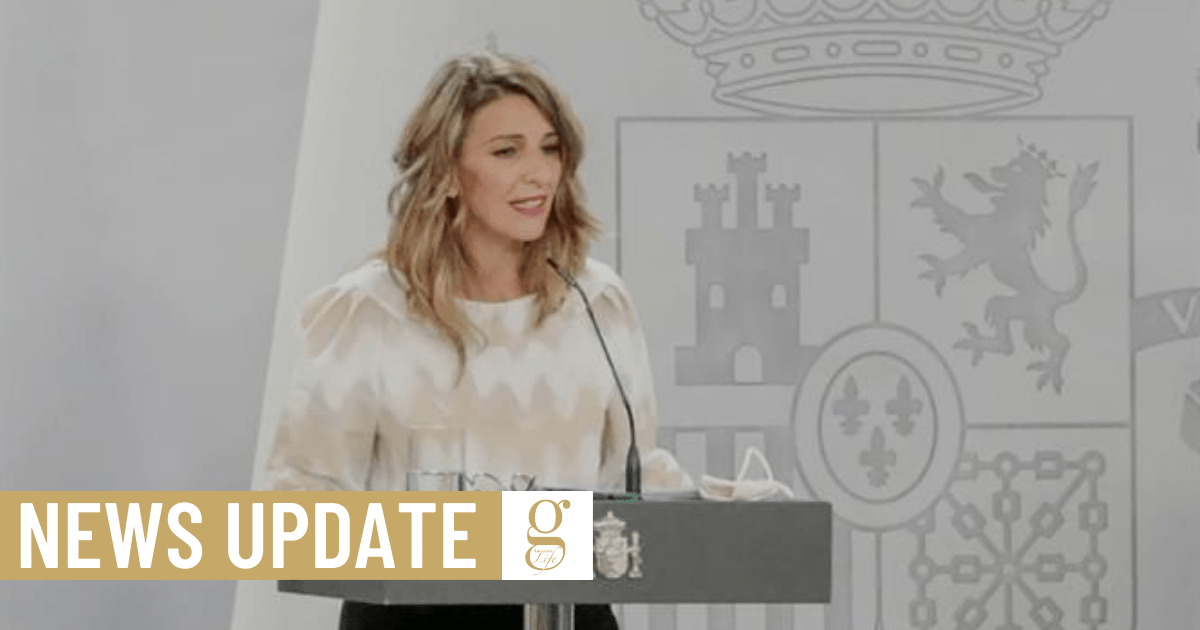 The ERTE scheme provides employees with 70% of their full wage, instead of the 50% that had originally been planned after six months and, crucially for the Canaries, it will apply to the tourist sector and businesses related to it. ERTE payments will not affect claimants’ entitlement ot unemployment benefits.

Canarian President Ángel Victor Torres welcomed the announcement. “We should be satisfied with what was achieved today because it will provide an important sense of calm over the coming months,” he said.

The Council of Ministers also approved an agreement that will protect the self-employed (autónomos) until January 31st. The ATA and UPTA autónomo associations had finalised this arrangement with the Ministry for Inclusion.

The provisions for claiming ERTEs or support for autónomos are complicated, and we advise anyone who is affected by the rulings to seek professional advice as to how the new rules will affect them.

However, the extension of the ERTEs won’t solve the problems of many on the island. Yesterday , Tamar Luis Placeres , the President of Lanzarote’s Cruz Roja, told Gazette Life that the economic situation on the island was worsening. “The crisis has highlighted the submerged economy that existed on the island and the amount of people who were working without contracts who are not entitled to ERTE payments or unemployment benefits.”

“Our most urgent problem is simply feeding families,” she said.

Grand work by The Boat Yard
Scroll to top