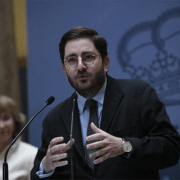 Manuel Muñiz, the secretary of state of Global Spain, has finally explained the Spanish government’s reasons for their refusal to permit airport facilities to be used for testing. 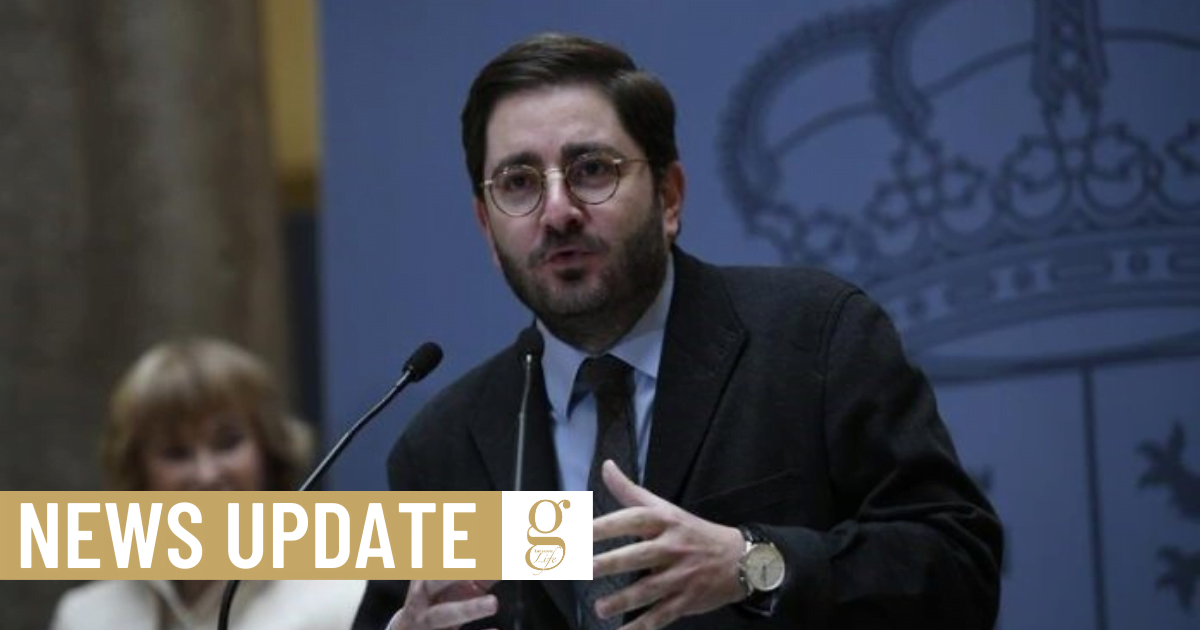 According to Muñiz, only 0.35% of Covid-19 cases are imported. This figure may be higher, he admitted, as it is based only on those who have provided their details on arrival to Spain and have subsequently tested positive, but according to Muñiz imported cases are still  “nowhere near being the principal source”

“What we have is a challenge to deal with transmission within borders,” said Muñiz in an interview with Antena 3, adding that “any extra security measures relating to international travel are welcome”.

Muñiz also announced that Spain’s President, Pedro Sánchez, would be negotiating with his counterparts within the Schengen area today in the hope of negotiating an arrangement that would establish “testing before travel” as a protocol.  Whether the UK, which is not a member of the Schengen area, would join negotiations has not been mentioned.

Sánchez is hoping to establish travel corridors between the Spanish islands and other countries that will not require quarantine periods to be observed, and testing before travel is a key element of this.

Muñiz’s explanation for why airports are not being used for testing does not agree with statements earlier this summer by Health Director Fernando Simón.  Simón has repeatedly said that airport testing will not detect all cases and give a feeling of “false security”, and has also said that the logistics of testing several planeloads of arrivals are a nightmare.

Hotel testing “not the perfect solution”
Scroll to top