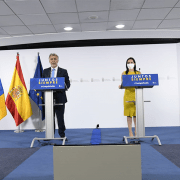 The Canarian Government is drawing up a law that will make certification of a negative Covid test in the previous 72 hours  a condition for any tourist staying in holiday accommodation on the Canary Islands. Although the date for the law to come into effect has not yet been announced, the Canarian Tourist Councillor Yaiza Castilla has said it will be “very soon” . 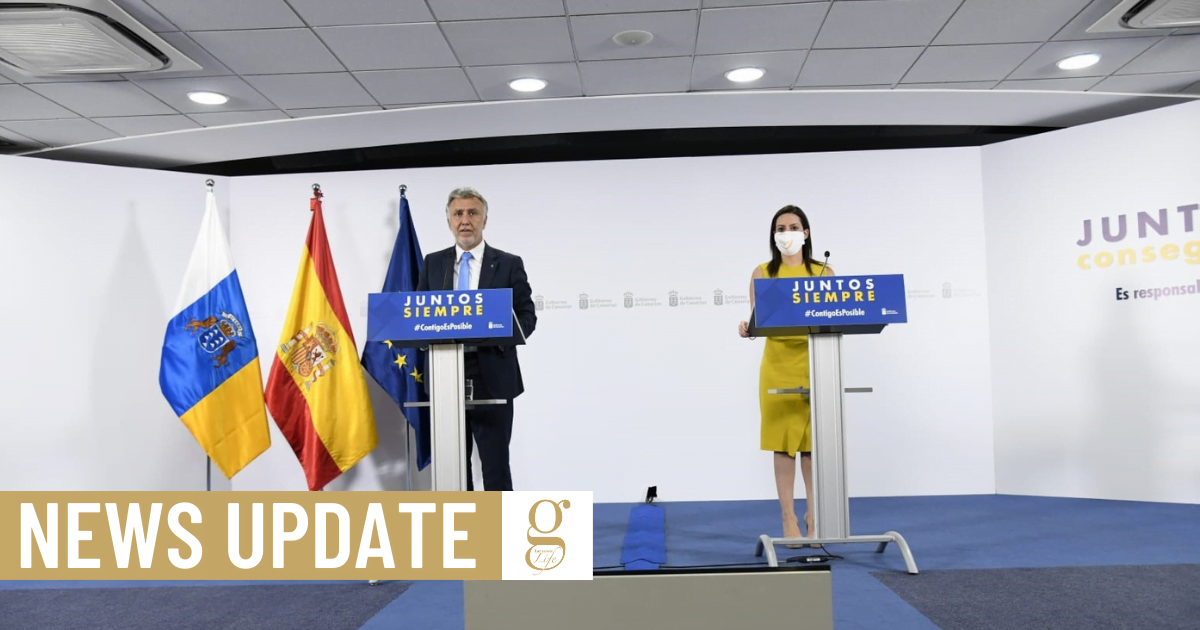 The law will recognise tests carried out in source countries, but visitors will also be able to take the test on arrival to the Canaries, as long they remain isolated until results are known.

The hotel sector has responded angrily to the proposed law, claiming that “the Canarian Government wants to turn us into health workers” and demanding tests at ports and airports instead. However, it is precisely the Spanish state’s refusal to permit airport facilities to be used for testing which has resulted in the proposed law.

“This is not the perfect solution,” admitted Councillor Castilla, “But it is the only possible one that is permitted by the powers available to the Canarian Government in order to guarantee the protection of our islands, tourists and residents, and we need to try and get this under way as soon as possible for the sake of our economy.”

Castilla’s statement is another veiled appeal to the Spanish national government to free up airport facilities for testing purposes. However, there has been no change in the central government’s attitude on this issue, and Pedro Sánchez’s video-meeting with fellow EU leaders yesterday appears not to have addressed the issue of “testing before travel.”

The proposal for the Canarian law does not yet specify which type of test results will be acceptable, which will have an important effect on costs given that the Canarian Government has confirmed that fees will have to be paid by tourists, “although tour companies may introduce any promotions they like.”

More importantly, the law simply does not seem to have the scope to protect the islands from potentially Covid-positive visitors who are arriving to stay with family or friends or staying in second homes.  These were a significant element in the early stages of Lanzarote’s second wave, as island residents tested positive after visiting the Ukraine, Mexico and the Dominican Republic.

Meanwhile, the good news on Lanzarote is that there are now no Covid patients in the Dr José Moilina Orosa Hospital in Arrecife. after the three patients on the Covid ward and one in intensive care were discharged yesterday. This means that all 73 active cases on the island who are currently isolated at home are not suffering serious symptoms and are highly likely to recover within the next two weeks.

Airport updates
Imported cases are not the problem

Tests for tourists
Scroll to top