In a recent release the Canarian supermarket chain revealed that they spend 500 million euros a year on local industry, as well as creating employment in the Canaries. 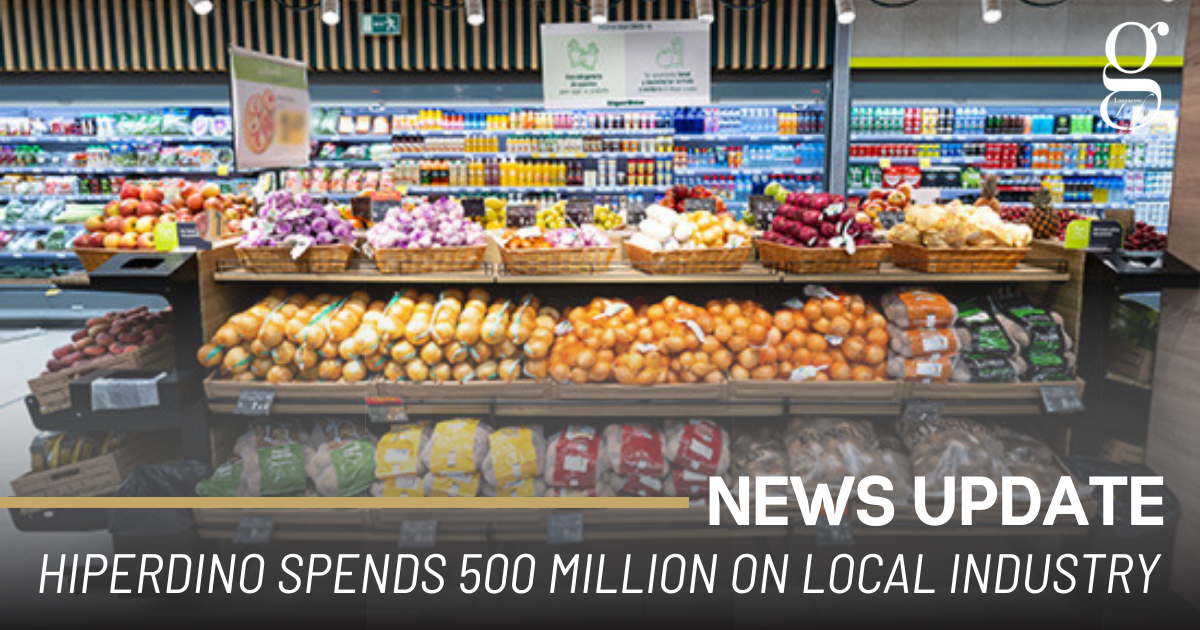 The Canarian supermarket chain, HiperDino, has positioned itself as the leading distributer of Canarian products. Their support of local produce has resulted in 40% of the products that can be found in HiperDino are from Canarian suppliers.

The Canarian chain are currently working on the construction and opening of more than 25 new shops in the next three years, at the same time working on refurbishments of its existing stores.

In addition to HiperDino’s expansion, Lidl are also planning to expand their mark on the Canary Islands.

Two months ago, the Germany supermarket giant announced that it would be making a historic investment of 100 million euros as part of their three-year expansion project to open 11 new stores in the Canaries.

Lidl’s aim to compete with HiperDino as the company wants “to be closer to the Canarian customers and become their first choice for shopping,” Lidl’s regional director, Luis González Garrido, stated in March this year.

The new expansion will allow Lidl to expand its network of Canarian suppliers and offer more local products in its stores.

What’s On in Lanzarote in November
Call for tasers