The Guardia Civil have called to be equipped with tasers after three officers were injured when they tried to remove a British tourist from a plane at Lanzarote airport. 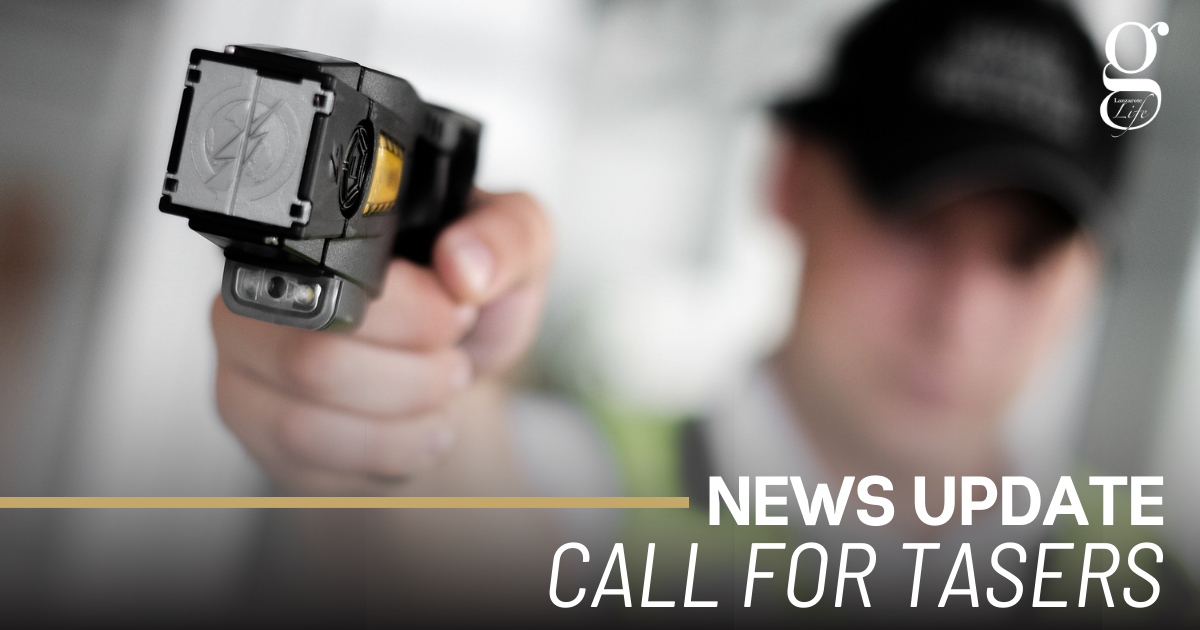 The officers were called to remove the man, who was displaying a “violent attitude”, from the plane. In the ensuing scuffle , all three agents were injured and are currently on sick leave.

The Spanish Association of Guardias Civiles issued a statement saying that “If any of the three officers had had a taser pistol, it’s likely that no one would have been hurt and we would be talking about a successful operation.”

The Association also pointed out that the incident reduced the “already scarce” amount of officers stationed at the airport just as Lanzarote starts a summer season in which it expects to receive nine million visitors.