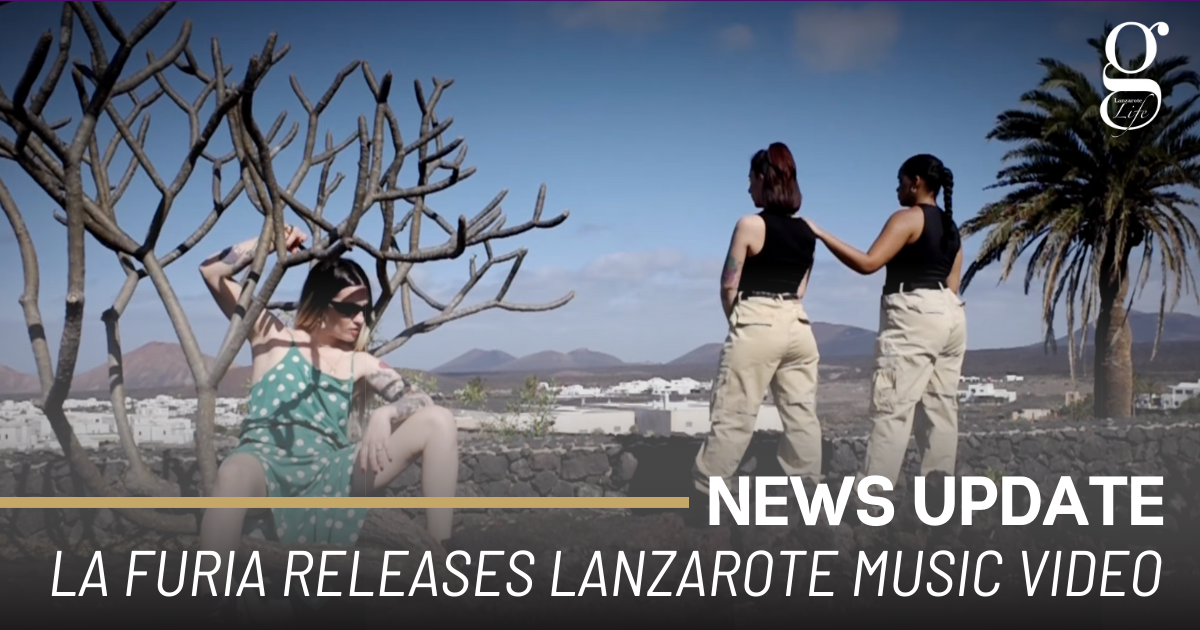 Nerea Lorón, known in the music world as La Furia, recently released the song on her social media pages which was accompanied by thanks to the Cabildo’s Department of Equality for “fighting against all odds so that Lanzarote could see our faces.”.

Cabildo councillor, Myriam Barros, stated “It was a luxury to be able to have La Furia and her team in Lanzarote, and it is also a luxury that she chose the island to record the music video on.” Barros also thanked Lorón “for using the beauty of Lanzarote’s landscape.”.

Check out the music video: