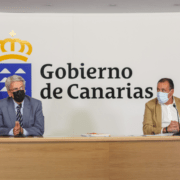 The Canarian Government is considering introducing new laws requiring people to produce a Covid certificate before entering all indoor public areas, including shops, bars, restaurants and offices, as well as public buildings. 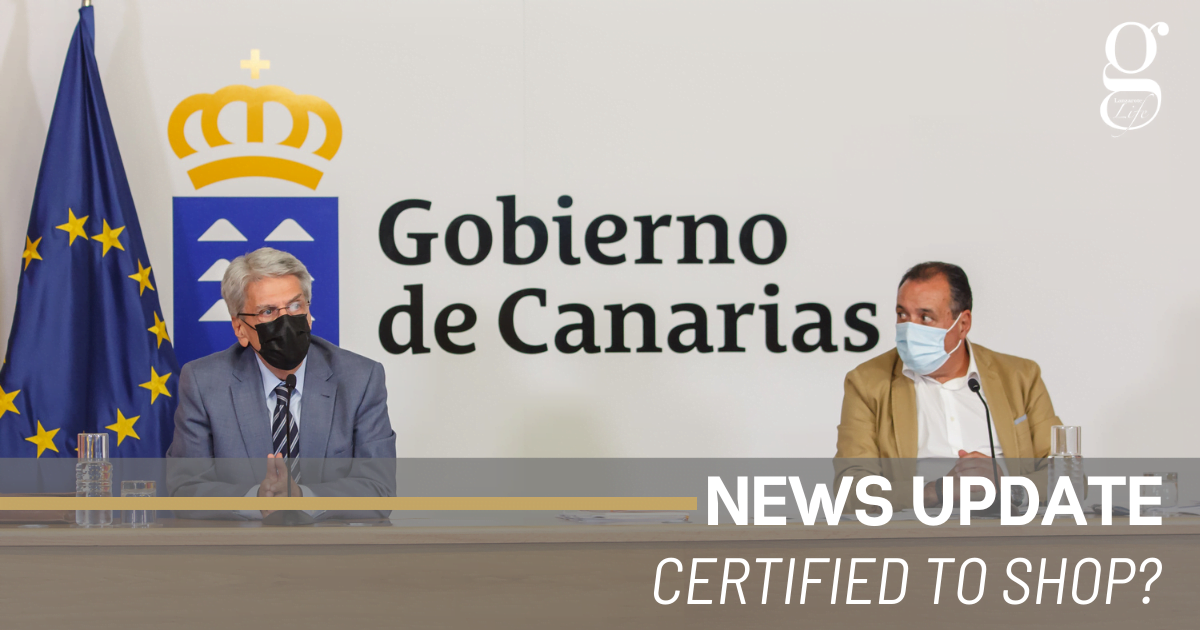 “We believe the time has come to limit movement in all types of indoor areas used by the public, and link that movement with the Covid certificate” said Canarian Government spokesman Julio Pérez yesterday. Pérez said the government was studying how to implement the measure, but the idea was to “prohibit access to any indoor public area to anyone without proof of immunity.”

The proposed measure is still at an early stage, with no dates fixed, and is likely to receive heavy opposition from the retail and services sector. It will also be accused of being discriminatory towards those who, through no fault of their own, have not yet been vaccinated.

That criticism is only likely to be fuelled by statements from health minister Blas Trujillo, who said that the rule could be made easier by the availability of DIY testing kits in chemists’ shops from next week. The price of these kits has not yet been announced, but in Germany they are around €25 each. There is no free testing available in Spain for those who do not have symptoms or have not been identified as contacts of Covid sufferers.

The proposal may reflect the frustration of the Canarian Government at its lack of tools to tackle the rising infection rate on the islands. The Canarian Supreme Court has rejected an application to reintroduce a curfew on islands in Level 3 and 4, and the government has announced that it will appeal this decision in the Spanish Supreme Court.

Despite this concern, the government decided not to place Tenerife in Level 4 yesterday. It will continue in Level 3, along with Fuerteventura. Lanzarote will remain at Level 1, despite a rise in infection rates in the last few days. “Lanzarote has seen an increase, but a very moderate one, and there is no pressure on the hospital at all,” said Trujillo.

The carabinieri are coming
Scroll to top