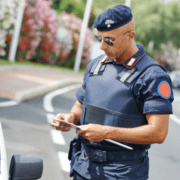 Italian carabinieri will join the Guardia Civil to carry out “joint security operations” in Puerto del Carmen during the month of August. 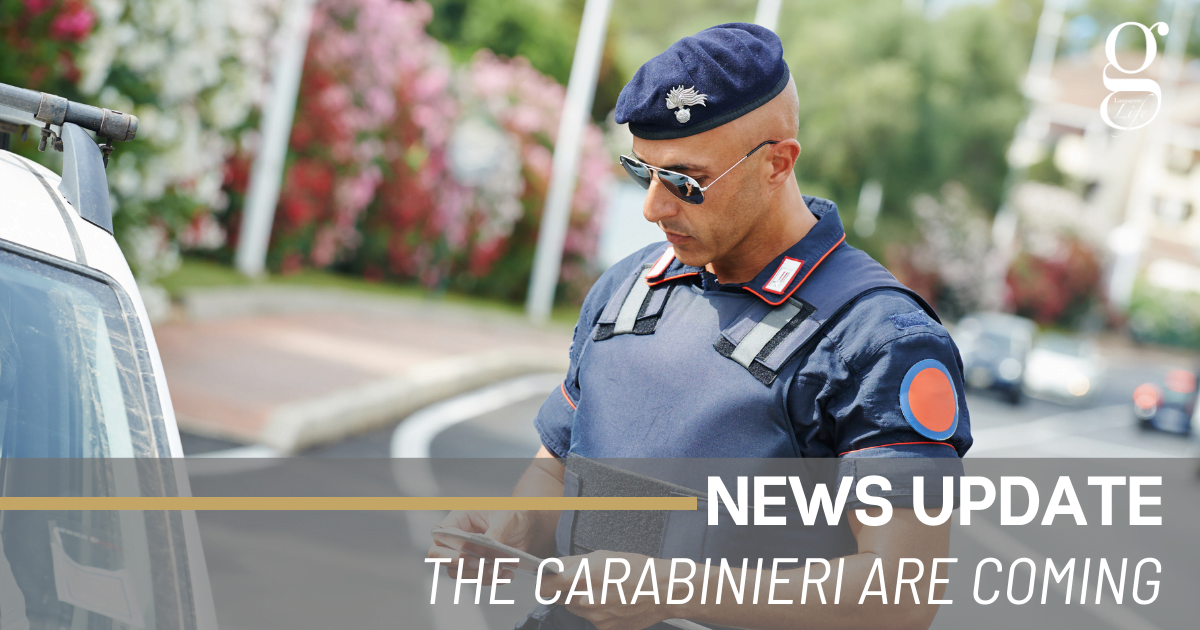 The carabinieri are a similar type of police force to the Guardia Civil, military in nature, who complement the Italian national and local police forces.

The Guardia Civil announced that two carabinieri officers will be deployed in Tías for two fortnights in August, and that their work will largely take place in tourist areas.

The duties of the visiting officers will be to carry out foot patrols in areas with a high concentration of civilians. They will also help out in cases where an Italian citizen wishes to make a complaint, has been involved in a traffic accident or has committed an offence.

The initiative is part of the Spanish Home Office’s Mixed International Patrols scheme, and will also bring German police to work in Morro Jable in  Fuerteventura in October and November. German police officers are already stationed in Puerto Rico/Mogan in Gran Canaria.

It’s not the first time that foreign police forces have been invited to Spain. France, Germany, Italy, Portugal and Morocco have all lent officers to assist the Guardia Civil in mainland resorts, and in 2015, British police officers were invited to patrol Magaluf and Ibiza.

Emergency calls from the wild
Certified to shop?