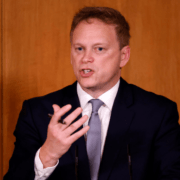 The UK government’s review of travel destinations has decided that Spain and the Canary islands will remain on the amber list, at least until the next review in three weeks’ time. 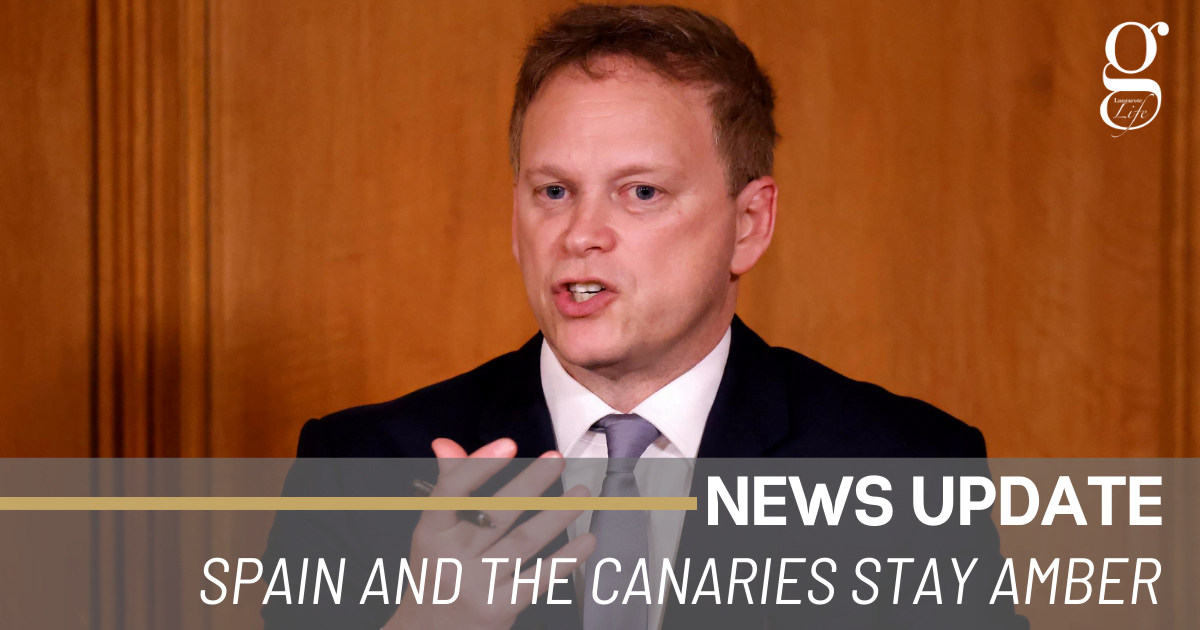 This means that, as of next Monday, the 19th of June, British visitors who can show that they have been fully vaccinated in the UK will no longer have to observe quarantine on their return to England, Scotland or Wales. Northern Ireland will apply the same rule a week later, on the 26th July. Under 18s will not have to quarantine regardless of vaccination status. Tourists will, however, still have to take a test before returning and carry out a Day 2 PCR test after arrival home..

As expected, the Balearic Islands, whose figures are now worse than those of the Canaries, were moved from the green list back to amber, prompting a rush for flights from holiday makers who are not fully vaccinated.

There had been fears that recent high infection rates in Spain and the Canaries might prompt a move to the red list, but this was never probable given the absence of new variants and the current vaccination programme, which is one of the fastest in Europe.  To date, no European country has ever been on the UK’s red list.

Meanwhile, Lanzarote has other worries after two days in which the daily total of new cases has been higher than usual. This has placed the island 7- and 14-day indicators in medium risk (Level 2) territory, although the island’s hospital remains empty of Covid cases.  The Canarian Government will meet tomorrow to decide the new levels, but it seems unlikely that they will raise Lanzarote’s level until the increase is shown to be more sustained.

This may prove to be the case. Lanzarote has so far escaped the “fifth wave” that is currently sweeping Spain and the rest of the islands, but  there was always a strong probability that it would arrive eventually.

The source of the last two days’ increase is not known, although the Canarian Health Service have identified three small outbreaks on Lanzarote, which include one related to a restaurant and another in a school.

There is no reason at all to believe that the rise has been caused by tourists or athletes arriving for the Ironman race. Tourists have always been a very minor source of infections, and there is a much stronger possibility that the virus has arrived via movement between other islands or mainland Spain and Lanzarote. Several students have returned home to the island recently, and no testing requirements are in place for inter-island travel.

In fact, the new infections may not have come from outside at all. Lanzarote has had continuous community transmission for several months now, and the relaxing of restrictions which accompanied Level 1 status two weeks ago, combined with factors such as the Euro 2020 football championship,  could well have given the virus the opportunity to spread.

Certified to shop?
Scroll to top