A day after Spanish President Pedro Sánchez announced a mass vaccination programme commencing in the New Year, Salvador Illa, the health minister, confirmed that vaccination would not be compulsory. 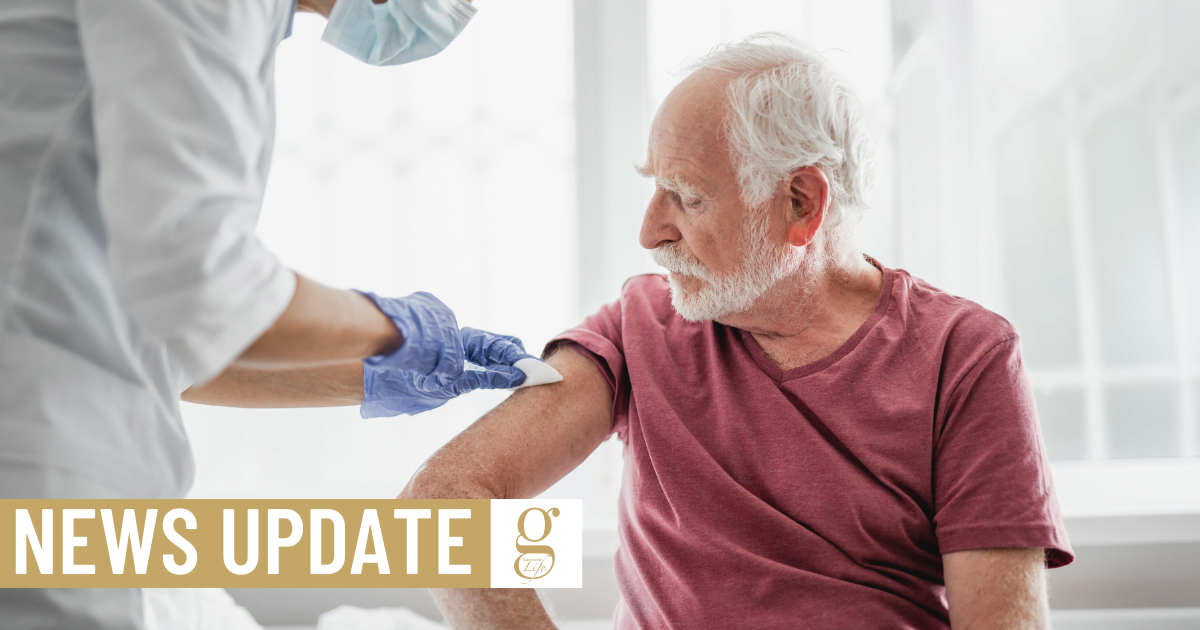 On Friday, Sánchez announced that “a substantial part of the Spanish population “would be vaccinated within the first half of 2021.”

“We are ready,” said Sánchez, “We’ve been working on a plan since September and it will be approved next Tuesday at the ministerial council.”  Sánchez claimed that that Spain would be the first EU country along with Germany to have a full vaccination programme.

The President also said that the European Union had already signed contracts with Pfizer and AstraZeneca and was at an advanced stage of negotiations with Moderna.

Sánchez said that “there is a hopeful horizon” ahead, and also said Spain was on the “right path” in terms of getting infections under control; but warned people not to let down their guard, especially over Christmas.

The following day, Illa confirmed that vaccination would not be compulsory, highlighting the fact that the Spanish public is generally in favour of vaccination, and mentioning that enough people are likely to volunteer for vaccination to ensure that making it compulsory will not be necessary.

Compulsory vaccination “is not convenient, and it could be counter-productive”, Illa confirmed.

However, Spain’s Centre for sociological Investigation has seen scepticism towards a vaccine rise in recent months. Their recent survey showed that one in two Spaniards is doubtful about being among the first to receive a vaccination, and that right-wing voters are the most likely to be sceptical.

Nevertheless, Ana Pastor of the conservative PP has said “there is no well-informed citizen who would not take the vaccine”, and there is almost certain to be broad political support for the vaccination programme.