From today, the new Spanish law demanding negative PCR test results from all visitors to Spain comes into effect. An area at Lanzarote’s airport had already been set up to check the certificates. 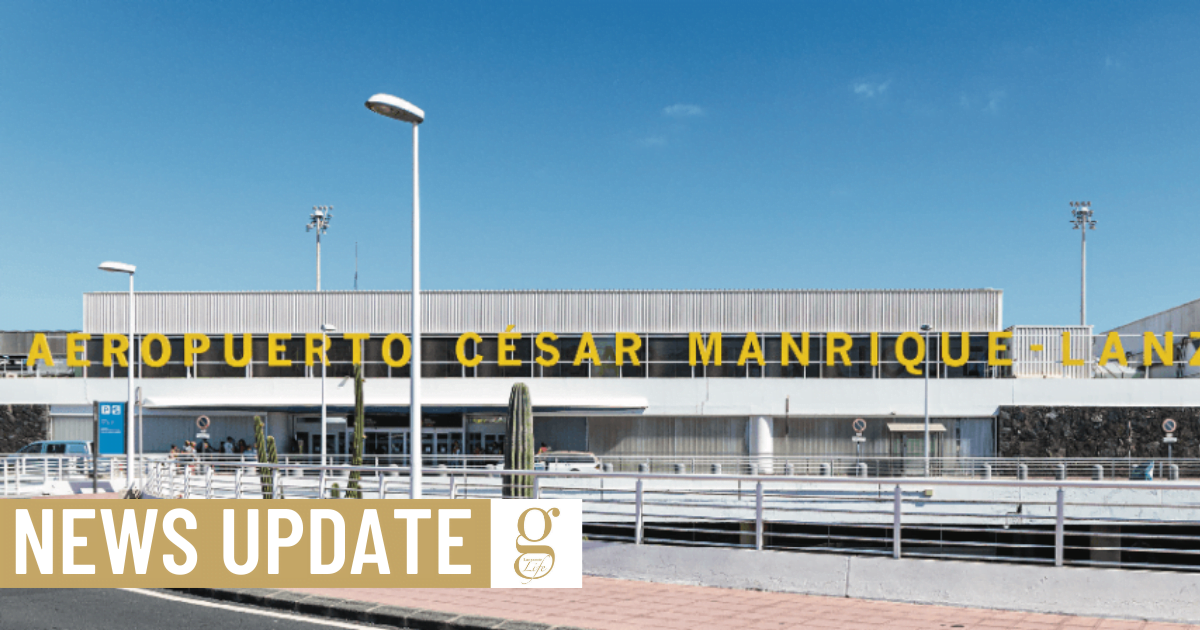 Although the Canarian government has been begging  the central government to allow them to include cheap., rapid antigen tests in the law, Spain’s health ministry is remaining cautious and appears to be waiting for an EU protocol on the rapid tests.  This protocol will require the agreement of EU member countries, but a recommendation from the European Council has made it a priority issue.

The Canaries are, however, using antigen tests themselves. They permit them for their own law which requires anyone staying in registered tourist accommodation to show negative results of a PCR or antigen test. Spain has also authorised their use on tourists who arrive without a PCR test, who will be asked to submit to an antigen test as well as being issued with a fine.

In practice, it seem that few arrivals will not have a valid PCR test, as the airlines are checking for “Fit to Fly” certificates before boarding. All passengers will have to provide the Health Control Form, and will be subject to a temperature check and a visual examination on arrival.

There are also questions about the ability of Irish and mainland Spanish passengers flying to the Canaries. The Canary Islands and Ireland both turned orange on the ECDC’s combined indicator map last Thursday. This means that the law demanding PCR tests no longer applies to Ireland , and also that Spanish mainland travellers should be subject to the same laws as those from any other at-risk area (in other words, they are not exempted from PCR tests).

Nevertheless, the list of high-risk countries used in the Spanish law will not be updated until midnight on November 29, meaning that travellers from Ireland will need a PCR test result this week, while Spanish travellers won’t. Anyone planning to travel who has any doubts or queries is advised to contact their travel provider.