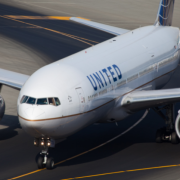 The American Airline will soon be carrying out regular routes from the Tenerife airport to New Jersey and New York after a 12-year absence of a flight connection between the Canaries and America. 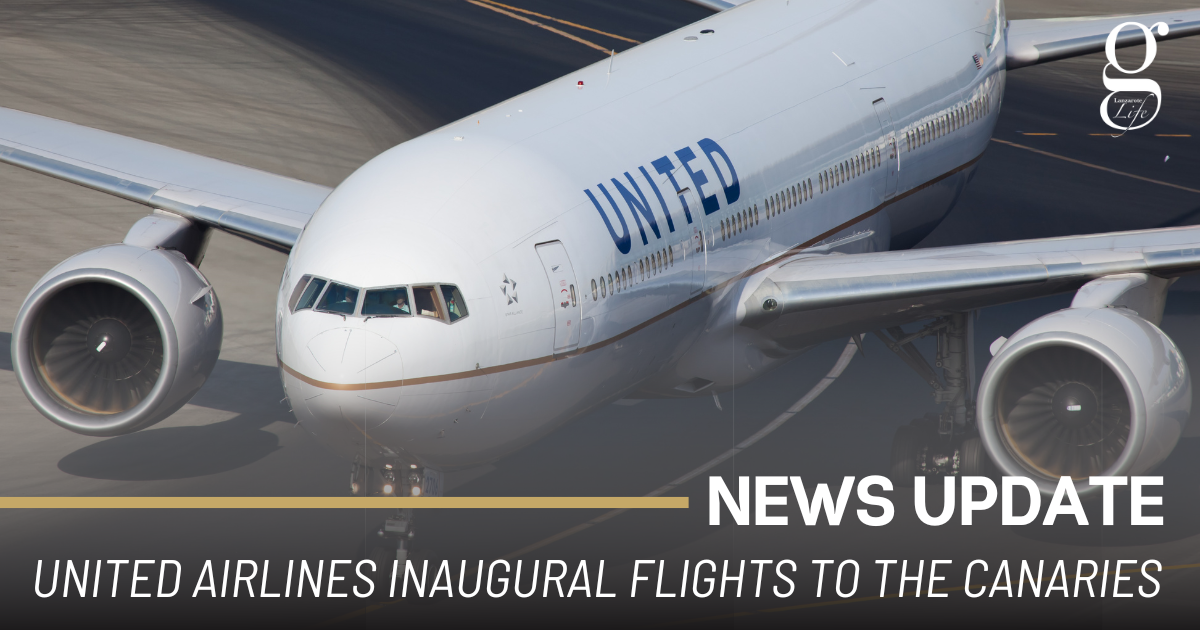 After a 12-year absence of flights between Tenerife and America, United Airlines are going to soon be running regular flights to both New Jersey and New York. In the past Tenerife-Norte used to have flights to Miami with Air Europa in the summer.

According to Flightradar24, the plane that will be used on the routes will be painted with iconic New Jersey/New York imagery of the cities many landmarks (Manhattan skyline and of course the Statue of Liberty).

The Airline has more than 16,000 seats scheduled during the upcoming summer season.