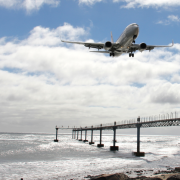 The Canaries will be excluded from a new “green tax” on flights, which is soon to be approved by the European Parliament, due to the islands’ status as an ultra-peripheral community.  Canarian President Ángel Victor Torres made the announcement on Wednesday. 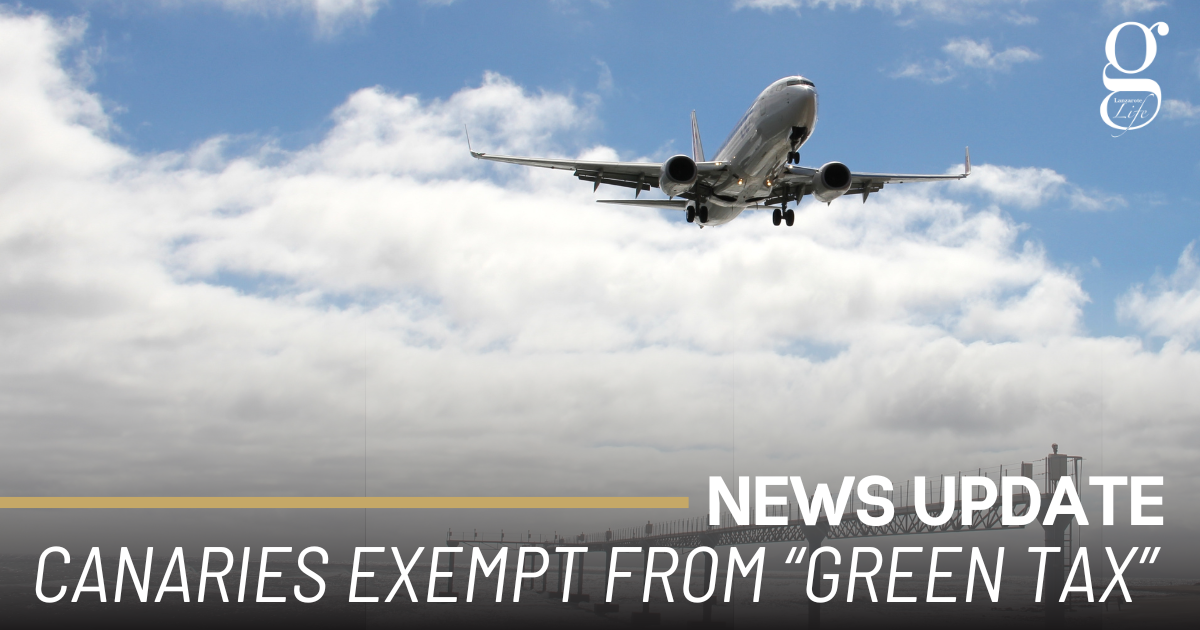 The green tax law has not been passed yet, but an amendment Torres claimed that an amendment exempting outermost communities had already been drafted, and said that the chances that the amendment would not be included in the directive were “almost non-existent.”

Last month, the Lanzarote Business Confederation warned that the new tax could be “devastating” for Canarian tourism. Torres immediately announced that the tax would not be applied to inter-island Canarian flights, but that international flights would prove more difficult as the tax will be an international law.

A meeting with President of other Ultra-Peripheral Communities, which include the French territories of Guadalupe, French Guyana, Reunion and Martinique; Portugal’s Azores and Madeira and the Canary Islands, resulted in a unanimous agreement on the requirement for exemptions, which was then successfully communicated to the European parliament.