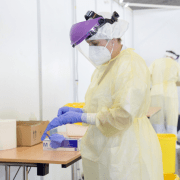 Lanzarote’s experienced with the new wave of Covid has so far followed the pattern shown throughout most of Spain, in which record case numbers are being registered, but hospital occupation is far lower than ever before. 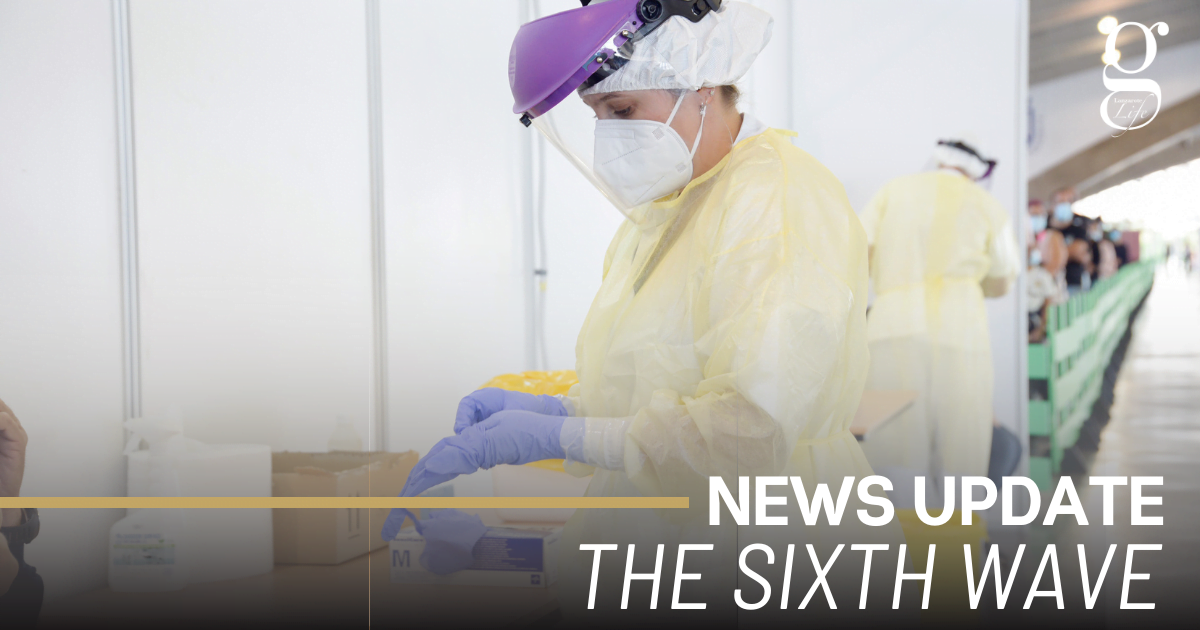 Lanzarote yesterday broke the 2,000 limit of active cases – the highest number since the pandemic began. Almost one in five of all people who have ever suffered from the virus on Lanzarote are currently classed as active.

Those record case numbers reflect the increased transmissibility of the Omicron variant, which has been estimated to be up to 10 times more contagious than previous strains. The current extent of Omicron on the islands is not known, although a week ago it was announced the 54.8% of all cases on the Canaries were of this variant, and the current spiralling of cases seems to indicate that it is now even more widespread.

However, the good news is that this variant also appears to be milder, and this is reflected in Lanzarote’s hospital figures. Currently, there are just 11 patients on the covid ward at the Dr José Molina Oroso Hospital and one patient in intensive care.

This time last year, Lanzarote was about to become the first of the Canary Islands to suffer the full force of the Delta variant, which arrived just before Christmas to an island where the vaccine programme had not yet commenced.  Delta took 39 lives in just three months and at the peak of that wave, Lanzarote had 52 people in hospital and 24 in intensive care.

Vaccination, however, continues to work, and Spain’s most recent national report on Covid, which gathers information from health services all over the country, shows that those who are vaccinated are less than half as likely to catch the virus as those who have been jabbed.

The report also shows that the non-vaccinated are still several times more likely to end up hospitalised, admitted to intensive care or dead than the vaccinated.

The Canarian Health Service also reports on flu cases, which were not present on the Canaries last year, probably due to strict handwashing, mask-wearing and distancing measures, as well as a large take up for the flu jab.

This year, there have been just 47 flu cases detected on the Canaries, none of which have been associated with hospitalisation.

Arson attacks: Two arrests made
Reducto to be traffic free