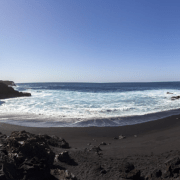 Two men died on Lanzarote’s roads over the Christmas periods, and another is missing and presumed dead after appearing to have gone bathing in a hazardous area. 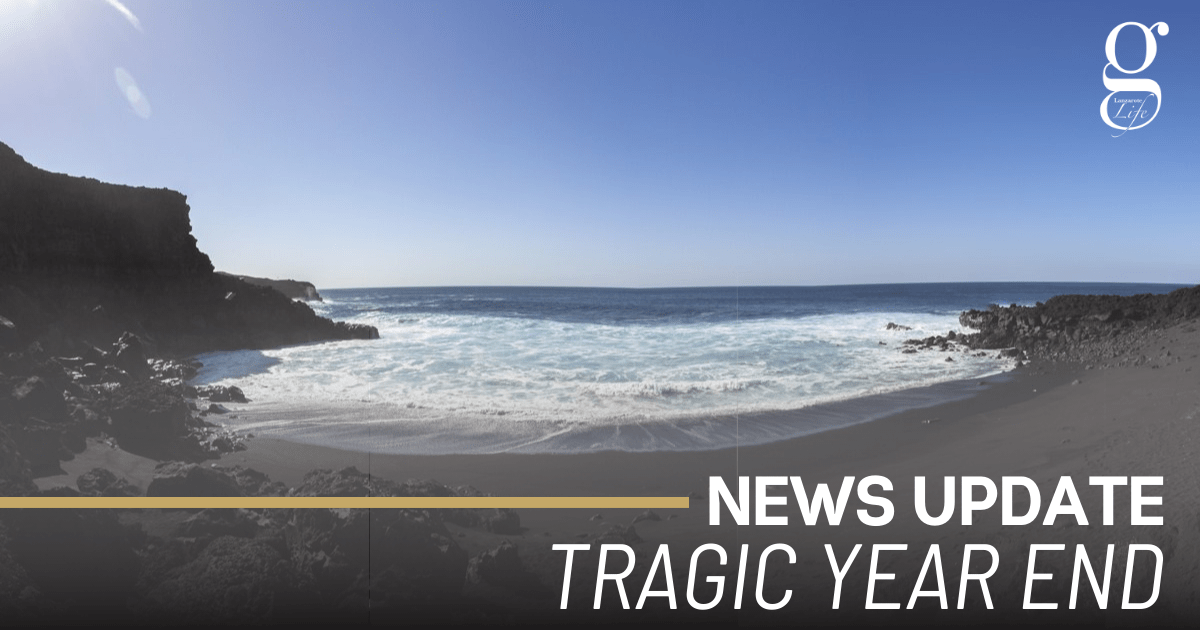 2021 came to a tragic end on Lanzarote as two men lost their lives in road accidents in the final few days of the year.

Until last week, there had been only three road deaths on Lanzarote in 2021, all of which resulted from a dreadful head-on collision near La Vegueta in June.

However, last Wednesday, 53-year-old Arturo Rivas, a well-known member of the local motorcycling community, lost his life after his bike was hit by a car. One of the occupants of the car was also seriously injured and had to have their spleen removed.

Then on Friday, at 11 pm on the 31st December, Rayco Guillen Cabrera , aged 33, died after losing control of his vehicle near Soo. The passenger of the cart was slightly injured.

Meanwhile, the search continues today for a 27-year old Swiss man who has gone missing on the Playa del Paso, just along the coast from El Golfo.

The man was reported missing on 31st December, and his clothes and shoes were later discovered on the Playa del Paso – a remote, black sand beach where bathing is highly dangerous. Lanzarote’s emergency and security consortium will continue the search today, but director Enrique Espinosa has admitted that the chances of finding anyone alive are virtually zero.

What’s On in Lanzarote in November
The Sixth Wave

An Indian lunch
Scroll to top