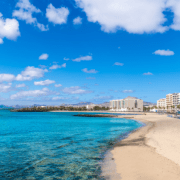 The pedestrianization of the stretch of Arrecife’s seafront that is in front of Playa Reducto could take place later this year. Arrecife Ayuntamiento have commissioned a €61,000 project to assess and plan the works. 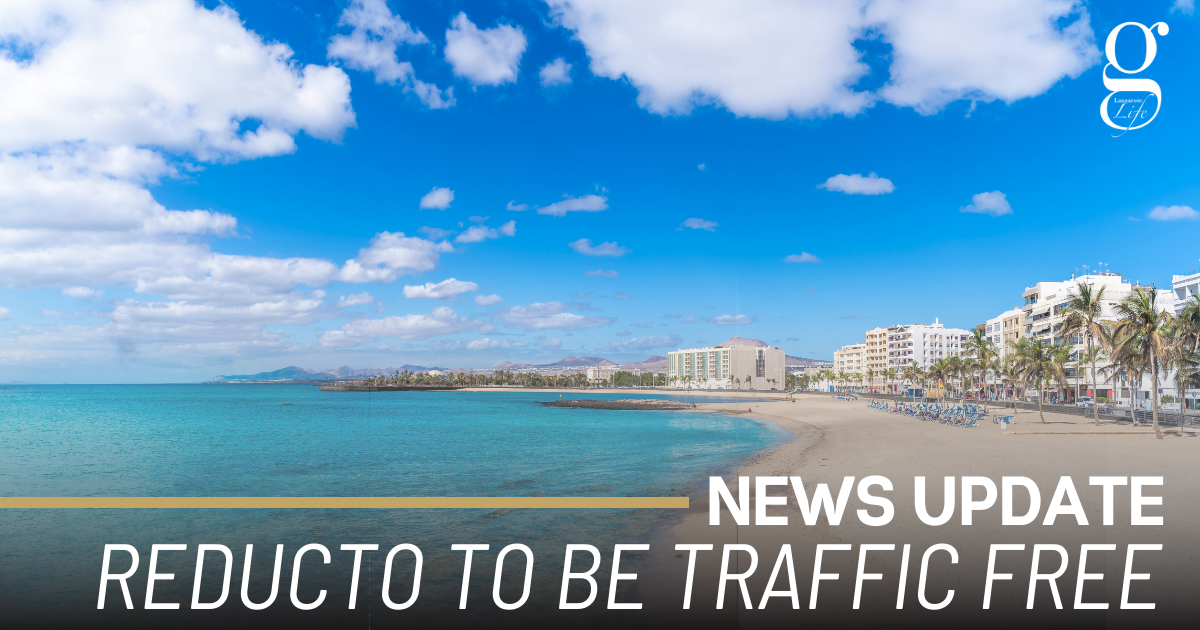 The plan is to close the seafront road between Calle Guenia and Calle  Ildefonso Valls de la Torre, leaving the beachfront area free of traffic.

Traffic has been banned from Lanzarote’s seafront before. Following the remodelling of the entire area, which restricted traffic for almost two years, the new seafront was opened in 2016, and only taxis, buses and residents were permitted to use the Avenida de la Marina between the Gran Hotel and the Puente de las Bolas.

The current Mayor, Astrid Pérez, campaigned against this and, upon becoming Mayor in 2019, re-opened the Avenida de La Marina to one-way traffic.

The Sixth Wave
Scroll to top