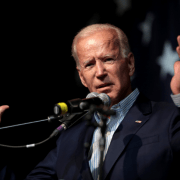 Joe Biden’s victory in the US presidential elections may not seem directly relevant to life on Lanzarote, but the global influence of the US affects all of us, and the change of guard is likely to see big changes on the international front. 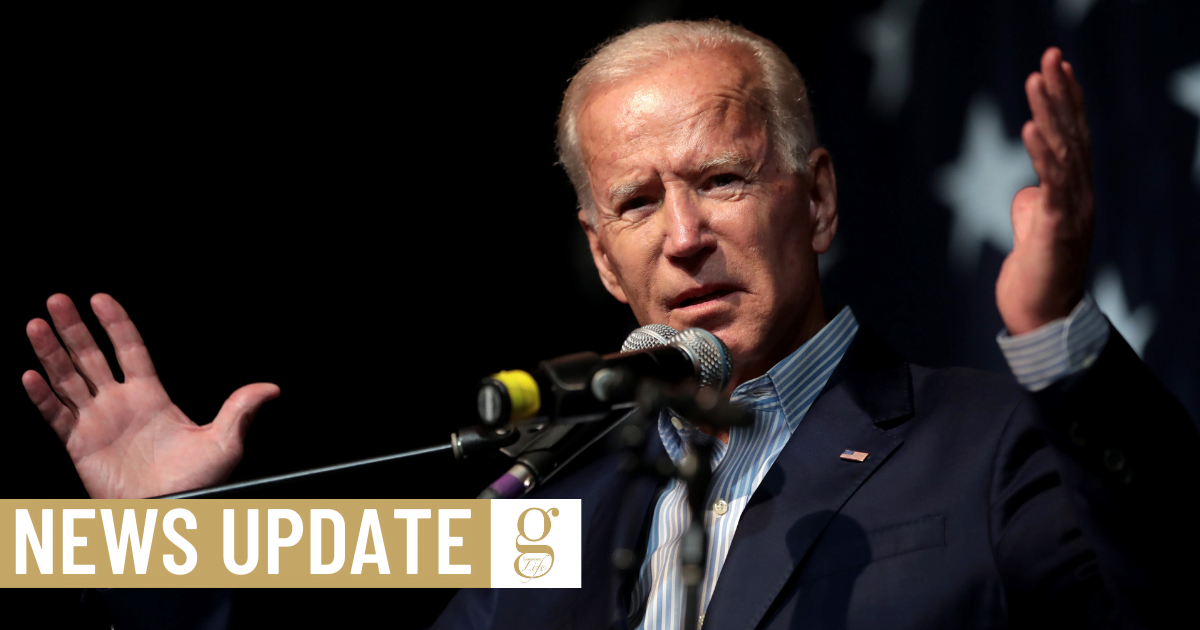 The main trend will be a reversal of Trump’s isolationist “America First” policies, which have caused friction with the EU and NATO. A Biden administration is likely to rebuild bridges with both organisations. Trump has also withdrawn the USA from the World Health Organisation and the Paris Agreement on climate change, and Biden has specifically pledged to reverse both these decisions as a matter of urgency.

Most of Spain’s political leaders have congratulated Biden on his victory and appear to be genuinely pleased to see the back of Trump. This reflects a commitment to international co-operation that defines mainstream politics in Spain and which has marked the nation’s democracy since the death of Franco.

The exception is the far-right Vox party. Their leader Santiago Abascal has claimed that “Trump has won the elections, because he has stood firm against the ignorance and manipulation of the media”. Abascal, who recently repeated Trumpian claims that the coronavirus was “fabricated in China” and deliberately spread by the WHO, is just one of several European populist leaders who can no longer count on the tacit support of the most powerful world leader.

In the European Union, Josep Borrell, the Spanish vice-president of the EU Commission, tweeted “Great day for US and Europe, we look forward to working together with new administration to rebuild our partnership.”

US Ambassador Duke Buchan is likely to be replaced. However, both Trump and Obama seemed to treat the post as a reward for generous donors, appointing it to prominent supporters without diplomatic experience.

A more internationally engaged United States is also likely to affect the Canaries in geopolitical terms. The islands’ proximity to Africa has been seen as offering potential for increased commerce and trading relations since the Bush administration, but these initiatives were often linked with aid plans that Trump has withdrawn.

US relations with Morocco, one of the USA’s oldest allies, are likely to improve, which may not necessarily be good news for the Canaries at a time when the African nation has recently made renewed claims on Canarian territorial waters. A Biden-led US is also likely to try and work to diminish Chinese influence in Africa, which has increased as the US turned its back over the last four years.