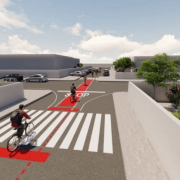 The decision to close the seafront promenade in Playa Honda to cyclists has caused controversy, as San Bartolomé Ayuntamiento outlines plans to divert cycle traffic onto cycle paths running through the town. 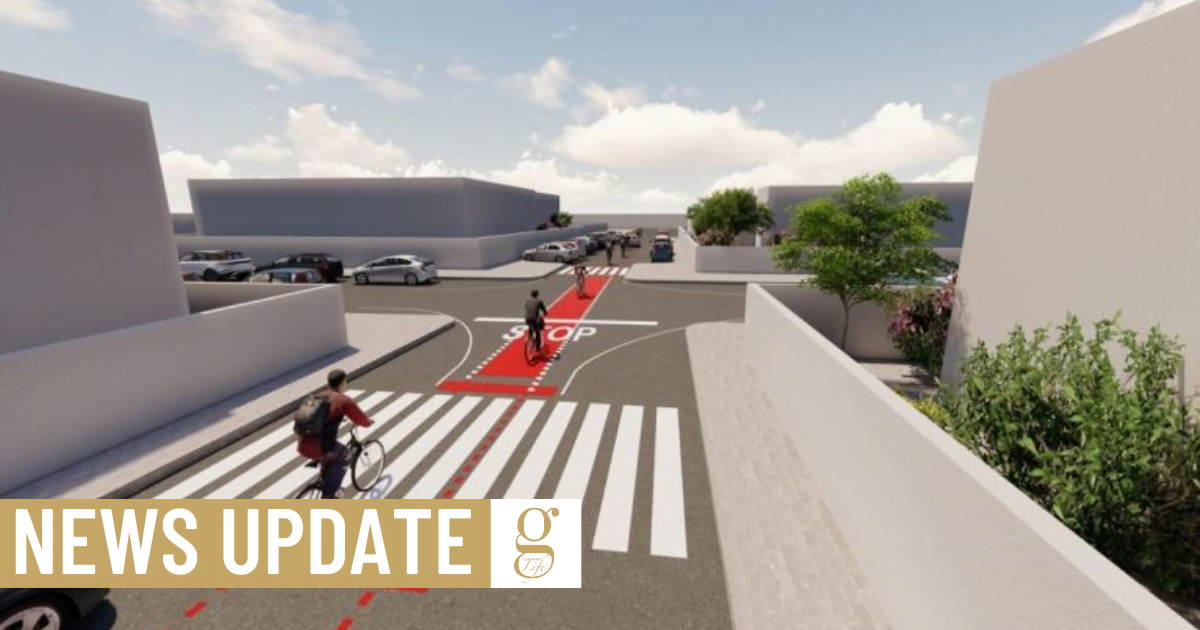 The Avenida was first closed after several weeks of lockdown earlier this year when citizens were permitted to leave their homes to exercise for a few hours each day. The resulting crowds on the Avenida led the Ayuntamiento to ban cyclists on the Avenida. At the time, the council said: “This measure has been adopted for strict reasons of safety, to guarantee the safety of pedestrians and ensure the maintenance of social distancing.”

However, the Ayuntamiento have now decided to make the measure permanent, and yesterday Mayor Alexis Tejera announced that cycle paths would be created in Playa Honda to provide alternative routes for cyclists.  These paths will be “painted on the interior of the streets in the area and will co-exist with existing traffic”. An artist’s impression has been released (see image above)

This is the first step in a larger project that will create a cycle path to connect the three municipalities of Arrecife, San Bartolomé and Tías.

The closure of the Avenida to traffic has been welcomed by pedestrians who claim that cyclists did not observe the rules and caused a serious risk to pedestrians. Playa Honda is by no means the only area where co-existence between pedestrians and cyclists or other vehicle users on seafront promenades is creating controversy, with several accidents or near misses caused by the reckless behaviour of cyclists and pedestrians.

However, cyclists have also criticised the decision, which has been described as “converting the risk from cyclists to pedestrians to a risk from motorists to cyclists.”