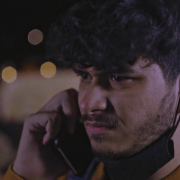 The Canaries still appears to have the coronavirus under control, despite a slight rise in figures in recent days. Nevertheless, the Canarian health service has reminded the public of the importance of anti-Covid measures in an attempt to nip this tendency in the bud. 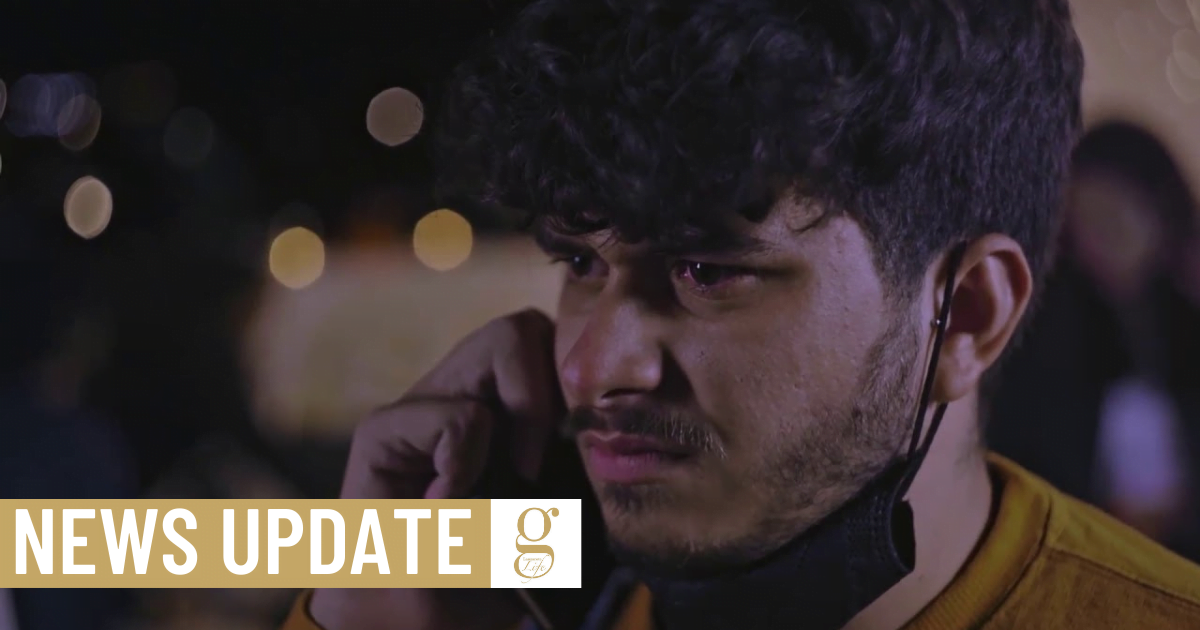 Lanzarote has only seen one day this month with new cases in double figures, and if the total of active cases has risen in recent days, it’s mainly due to low numbers of cases being discharged from medical care. The figures on Lanzarote have been fairly constant for weeks now, with the amount of active cases fluctuating between 50 to 70. Best news of all is that the number of patients in hospital with the virus has fallen to just one.

Nevertheless, the Canaries as a whole have seen their seven-day rate per 100,000 people rise, after Tenerife posted over a hundred new cases for three days running. The situation in Tenerife has caused the Canarian Government to remind the councils of the worst-affected areas of the importance of enforcing anti-Covid measures such as wearing masks and avoiding gatherings. Tenerife remains the only island on red in the Canaries’ traffic light system, which forces bars and restaurants to close at midnight and bans gatherings of more than 10 people.

While Tenerife’s figures continue to be cause for concern, Gran Canaria has been the success story of the second wave, and has managed to reduce its infection rates until they are now lower than Lanzarote’s.  Nevertheless, Gran Canaria also saw 41 new cases yesterday, the largest figure in November so far.

The Canarian Health Service has reminded all islanders of the importance of mask use, handwashing, social distancing, disinfection and ventilation of rooms as the basic measures required to avoid contagion and flatten the curve.

Also helping to raise awareness is a hard-hitting short film by Canarian director Willy Suárez which has gone viral. The film, titled “+1” is a warning to young people of the risks of coronavirus, and features a young man being interrupted at a party by a phone call from his mother. Distraught, she informs him that his grandmother is in hospital and is not expected to survive the night.

The young man says “But she was fine when I saw her the other day.” When the mother asks whether he’s been to a party, he pauses and answers “No” as the chatter and laughter continues in the background.

The video can be seen below.

Vaccines to be administered in New Year
Scroll to top