The Canary Islands will require Covid tests from Spanish Nationals from the 1st of December. Additionally, the Health Minister has announced that they will not pay for return tests as they had done during Christmas last year. 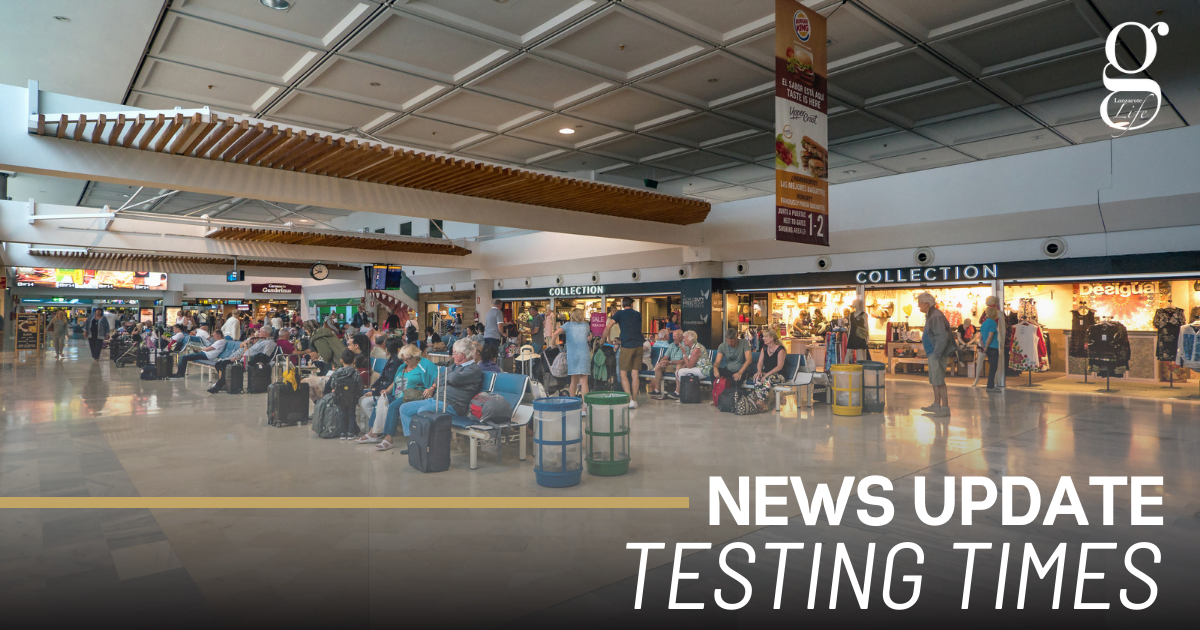 Spanish Nationals (over the age of 12) arriving in the Canaries, who have not been vaccinated, must provide a negative PCR Covid test which has been taken 72 hours previously.

The new measure will aim to counter the possible influx of cases due to come during the festive period, as was seen last year when active cases reached an all-time high on Lanzarote in January.

In addition to providing either a Covid certificate or negative test, passengers who can prove that they have had, and recovered, from Covid in the last 6 months will be exempt from having to present a negative test.

If you have received both jabs in the Canaries and haven’t applied for your certificate yet, you can do so via www.micertificadocovid.com.

Free tests a thing of the past

Last December the Canarian Government offered to pay for residents’ tests who were returning from the Peninsula or visiting family in the Canaries.

Health Minister, Blas Trujillo, stated that this year returning residents will not have their tests paid for, as was the cases with students in December last year.

Tourism on the mend
Scroll to top