The Lanzarote Cabildo reaffirmed that tourism is recovering month to month. With October recording 179,000 international passengers, an increase of 69% to the month previous. 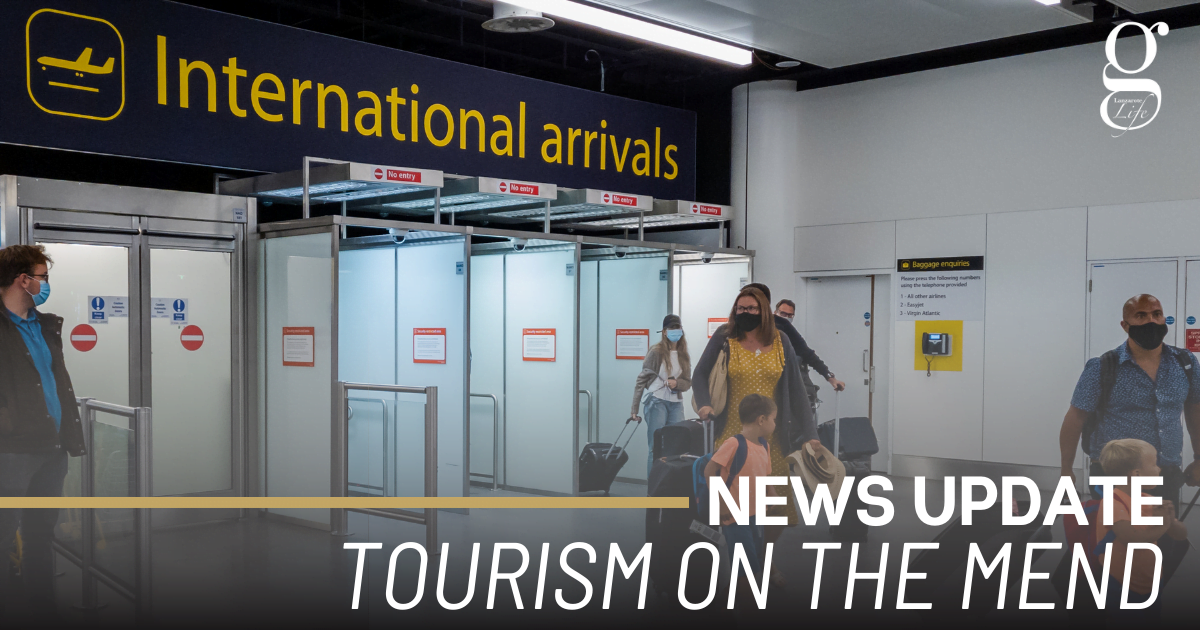 According to figures published by the Lanzarote Data Centre, 179,000 international tourists arrived in October. The Councilor of the Data Centre, Paula Corujo, stated “given how important it is for the island’s economy to recover and return to how it was before the pandemic, as to benefit other sectors like commerce.”.

A total of 540,508 passengers arrived in October, which was an increase of 28% compared to Septembers 420,259 recorded arrivals.

The operations at the César Manrique airport continued its year-on-year increase of 89% in October. Last month, there were 3000 more operations than in January this year, reaching a total of 4732.

Pérez calls for the dismantling of immigrant camp
Scroll to top