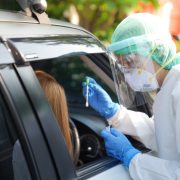 Lanzarote’s Autocovid test centre will close at the end of April, with future tests taking place at local health centres or the island’s main hospital. 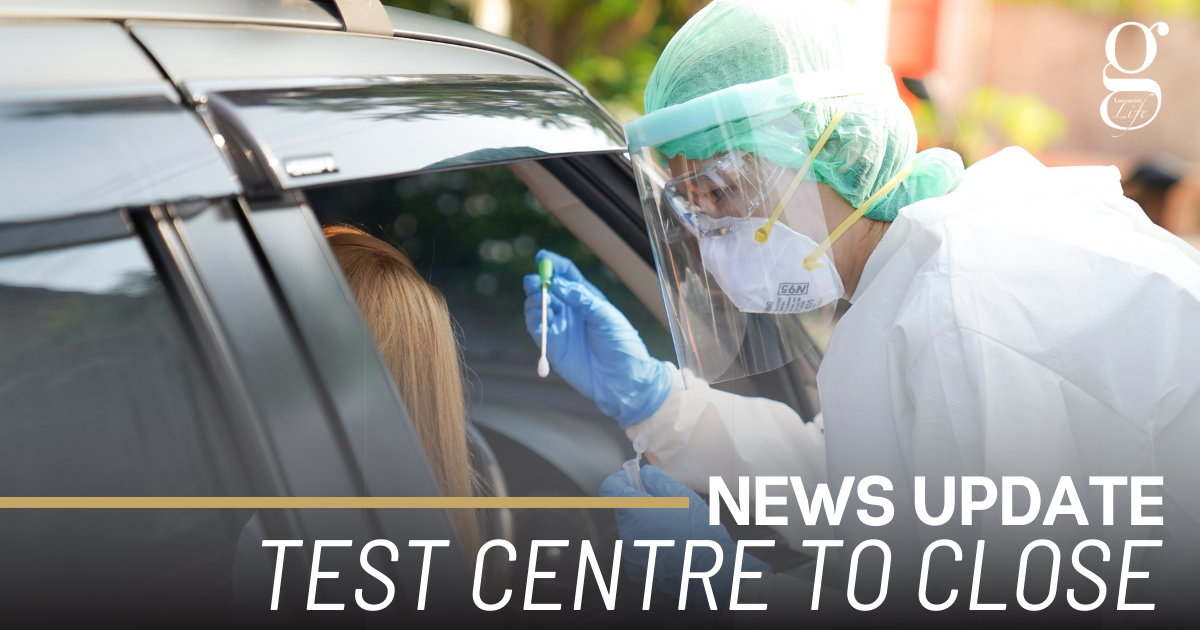 Drive-in testing originally took place at the Dr José Molina Orosa Hospital, but congestion led to the establishment of a dedicated centre at the Recinto Ferial, near the Cabildo, in October 2020. This has functioned well ever since, despite occasional long queues of cars during peaks of infection.

The move is part of a wider Spanish policy to treat the coronavirus more like other illnesses such as flu, with future testing limited to those in vulnerable groups such as the over-60s or pregnant women.

The Spanish Health Ministry recently announced that people who tested positive, but were suffering from mild symptoms, would no longer have to isolate, but should instead follow health recommendations that apply to other illnesses such as flu or a cold. “If you need to take sick leave, go to your doctor and get a note,” said the director of Lanzarote’s Health Authority, Noelia Umpiérrez.

Only those working with vulnerable people; for example, in health centres or residences for the elderly, will be required to stay away from work for five days and test negative before returning.

Umpiérrez said that the recent relaxation of measures had not been reflected in rising hospital figures on Lanzarote. The island currently has two patients in intensive care -one of whom caught the virus after being admitted – and nine other patients in the non-critical Covid ward.

The reduction in testing will also mean that the public will also be given much less information about the virus, as health authorities will stop publishing 7- and 14-day infection rates – the standard measures of the seriousness of the illness globally. Shortly the seriousness of the Covid situation will be defined by three factors: incidence in the over-60s, hospital occupation and the evolution of admitted patients.