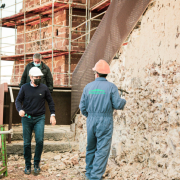 The completion of the Castillo de Santa Bárbara restoration is “becoming more and more a reality” according to the Mayor of Teguise, Oswaldo Betancort. 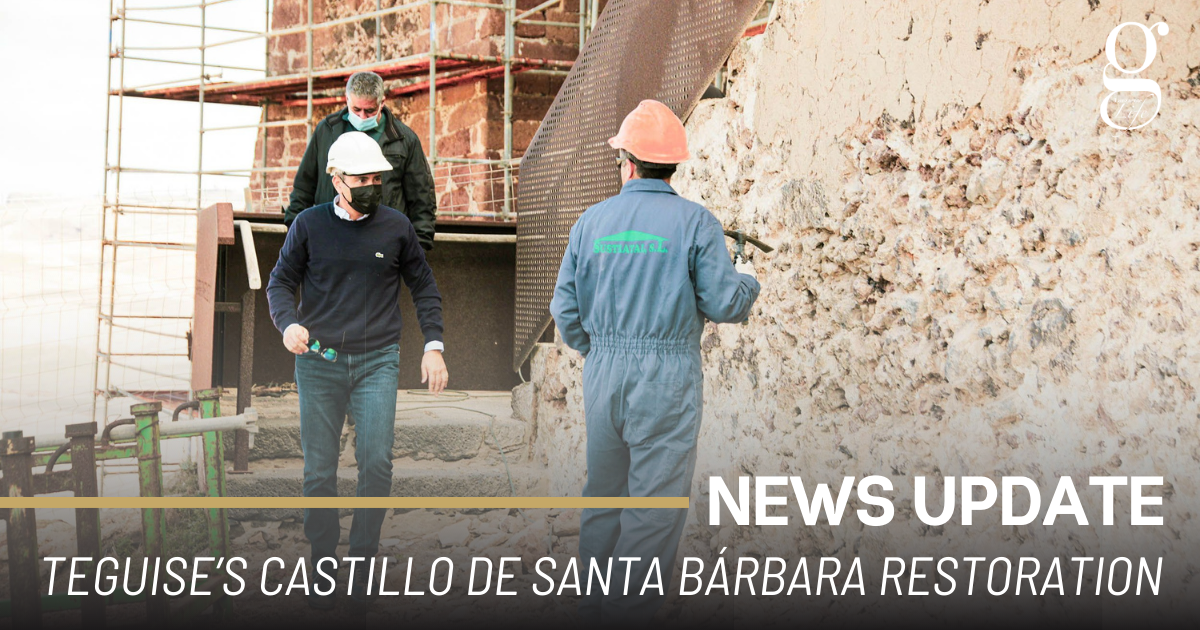 At the time of writing, the entire exterior of the castle is still being restored with special materials. Additionally, more than fifteen lights are being installed around the castle to indirectly illuminate the castle and surrounding area.

The Mayor of Teguise stated that “the completion of this long-awaited and large-scale work is becoming more and more a reality, and that the doors of the castle will reopen to locals and visitors.”

During his last visit to the castle Betancort stated that “Teguise has a network of museums, as well as historical buildings that are visited every year by millions of people, one of our main attractions being the Santa Bárbara castle”, and later stressed his commitment to “open the castle doors as soon as possible.”

Lidl invest €100 million in the Canaries
Scroll to top