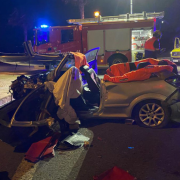 A 35-year-old man died and five other people were injured last night after a horrific accident in Playa Blanca. 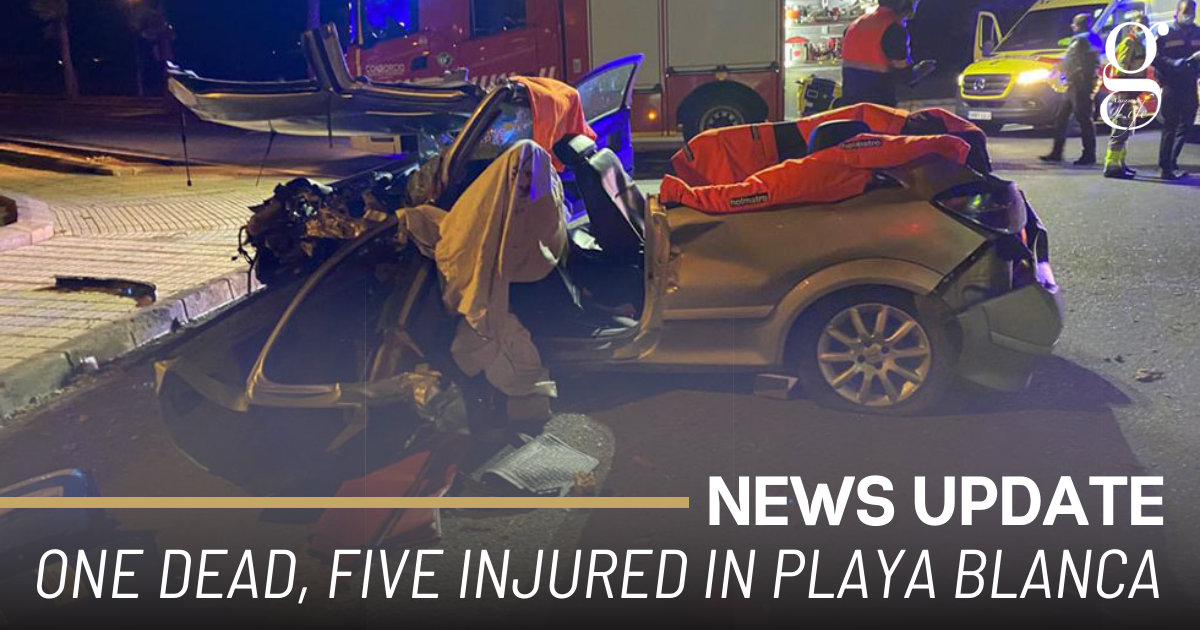 At 3.19am, emergency services received a call reporting a car crash with several injured in Playa Blanca. SUC (Canarian Emergency Services) paramedics and workers from Playa Blanca health centre attended the scene, confirmed that the driver had died in the accident and attended to the other five victims.

It appears that the car collided with a palm tree near the roundabout leading to Marina Rubicón.

Two of the passengers were trapped in the vehicle and had to be released by firefighters from Lanzarote’s Emergency and Safety Consortium.

All survivors were taken to the Hospital José Molina Orosa in Arrecife for treatment.