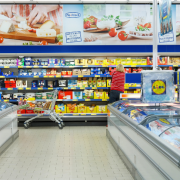 Lidl looks to reinforce its presence in the Canaries with a €100 million investment over the next three years and will open eleven new stores as well as modernising existing establishments. 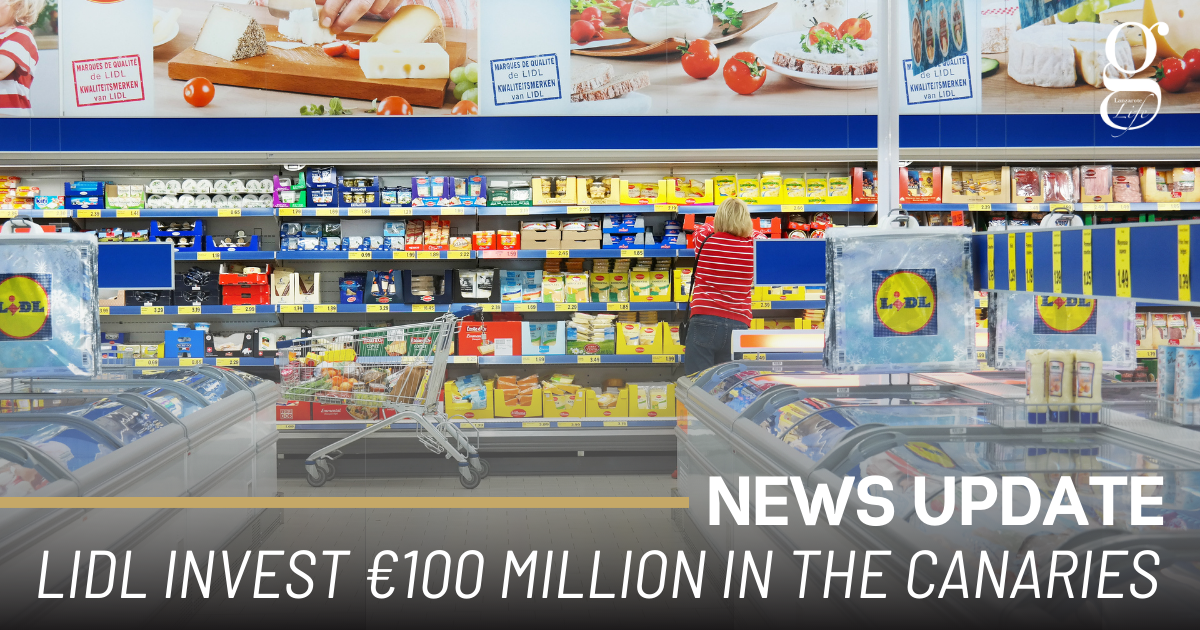 The German supermarket giant will refurbish several existing establishments as well as constructing eleven new stores with a historic investment of €100 million over 3 years.

Lidl’s regional director, Luis González Garrido, stated that it is Lidl’s objective to “be closer to the Canarian consumer and become their first shopping option, maintaining our model of sustainable growth, strengthening our commitment to Canarian products and creative local employment.”

The company plan to create almost 200 new jobs in the next year alone. Additionally, Lidl will contract local companies to construct the eleven new stores and modernise several existing ones.

This year there will be nine new stores in total, with an investment of €60 million. In the coming months five new stores will be opened in Gran Canaria, Tenerife and Lanzarote (Arrecife).

Since arriving to the Canaries in 2010, Lidl has a total of 32 stores across the islands and a employs over 1000 staff.