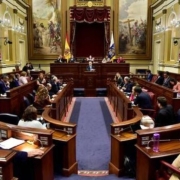 An opinion poll suggests that the Socialist party (PSOE) would once again win Canarian Parliament elections on Lanzarote, by an even greater margin than they did in the 2019 elections. 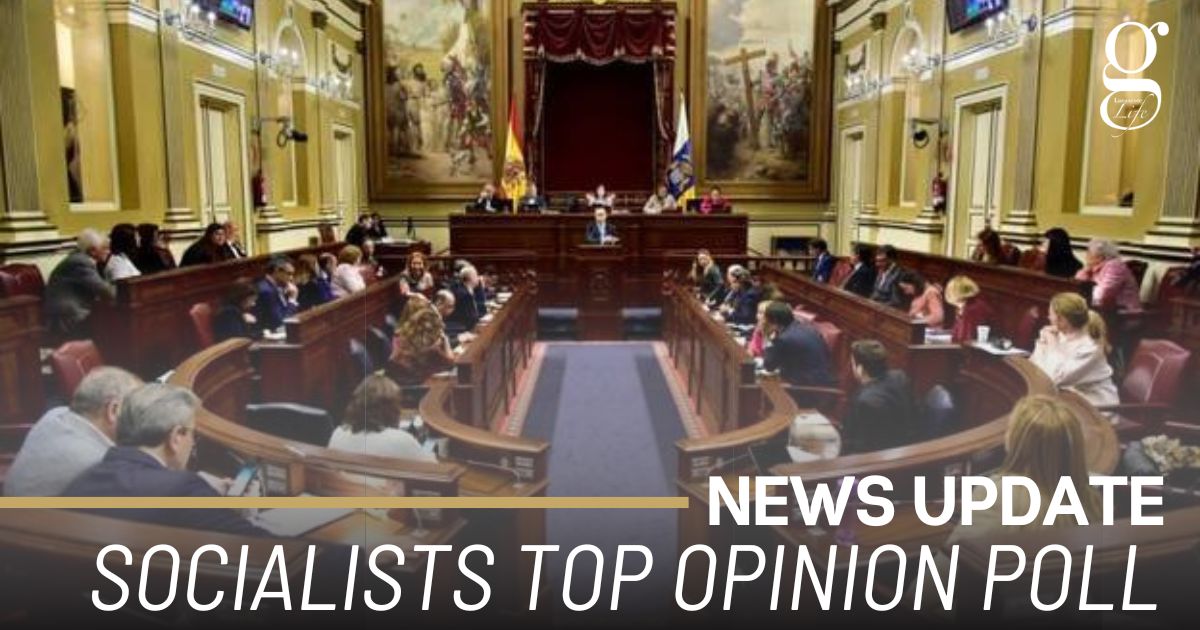 The poll, by the Canarian Sociobarometro, indicates that the PSOE would increase their vote on the island by at least 3,000 votes, 33% of the total. This could result in a fourth representative for the island, which currently has three Socialists in parliament.

The Coalicion Canaria, on the other hand, would lose 3,000 votes and possibly one of their representatives.

The poll suggested that the conservative  Partido Popular (PP) would also increase their vote on the island, possibly gaining another representative. Meanwhile, Podemos are predicted to lose their single representative.

The far-right Vox party would come sixth, and the poll suggests it is unlikely to win enough votes on any of the islands to gain representation in the Canarian parliament.

The poll involved interviews with 3,185 correspondents, 400 of which were on Lanzarote, and took place between the 10th and 30th of June.

The next elections for the Canarian Parliament will take place in May next year.