Lanzarote’s Ciudad Deportiva sports stadium now bears a colourful mural in honour of the film-maker and screenwriter Roberto Pérez Toledo, who died of a stroke earlier this year at the age of 43. 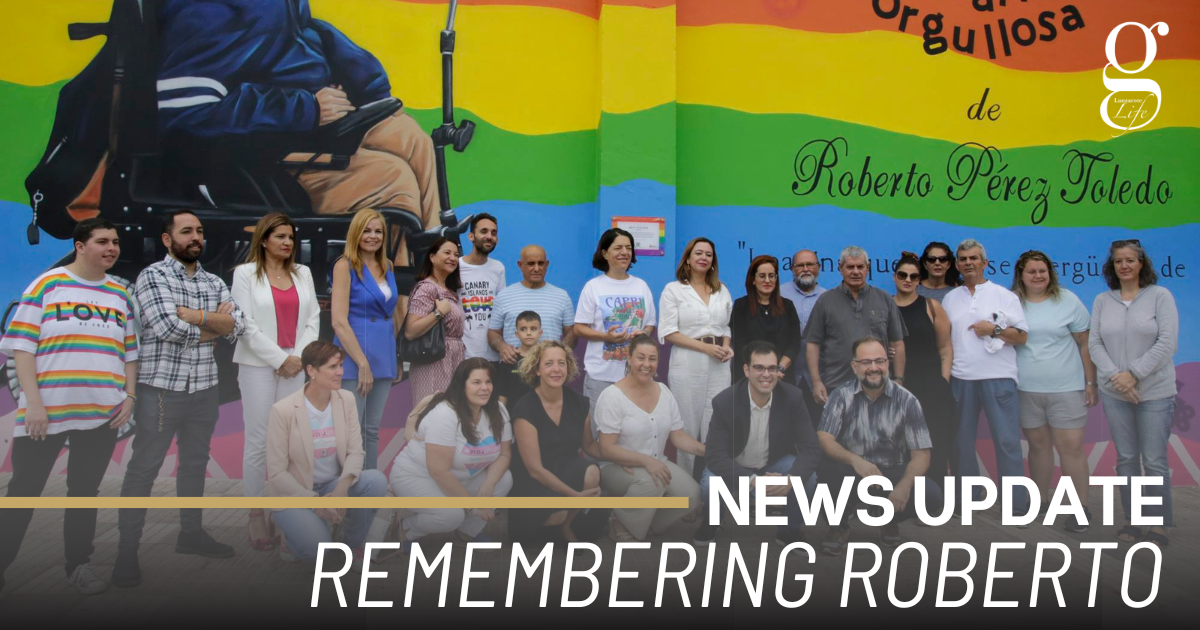 Toledo was a tireless creator of multi-award -winning films and screenplays, many of which dealt with issues of sexuality. After growing up in Arrecife, he went to Salamanca and Madrid to study film, working with some of Spain’s best-known professionals.

The mural was created by the Back-to-Back association, as part of the Canarian Pride project, with funding and support from the Canarian Government and the Cabildo de Lanzarote.