After opposition councillors revealed that he had been threatened with a fine from the Canarian Supreme Court, Teguise’s Mayor Oswaldo Betancort, has claimed his group is responding correctly and in time to all legal demands relating to abandoned building projects in Costa Teguise. 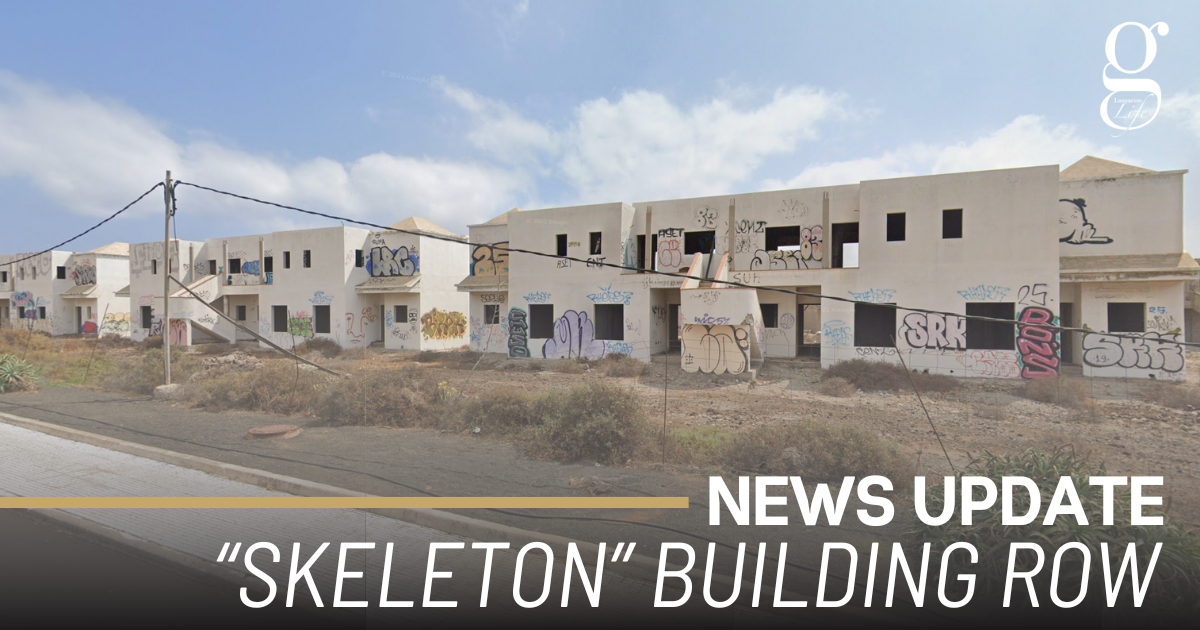 Socialist members of Teguise council had revealed that Betancort had received a reminder from the court relating to the abandoned housing project on Plot 214 and accused him of “constant resistance to complying with legal judgements.”

“The only one responsible for these eyesores in Costa Teguise is the Mayor, who has decided to keep these symbols of the corruption of Coalición Canaria alive,” said Socialist councillor Jenifer Galán.

Betancort responded by accusing the socialists of attempting to distract attention from their own failures.