A magistrate who was caught at an illegal party in Puerto Calero had admitted his involvement, but claims that reports of the incident have been exaggerated. 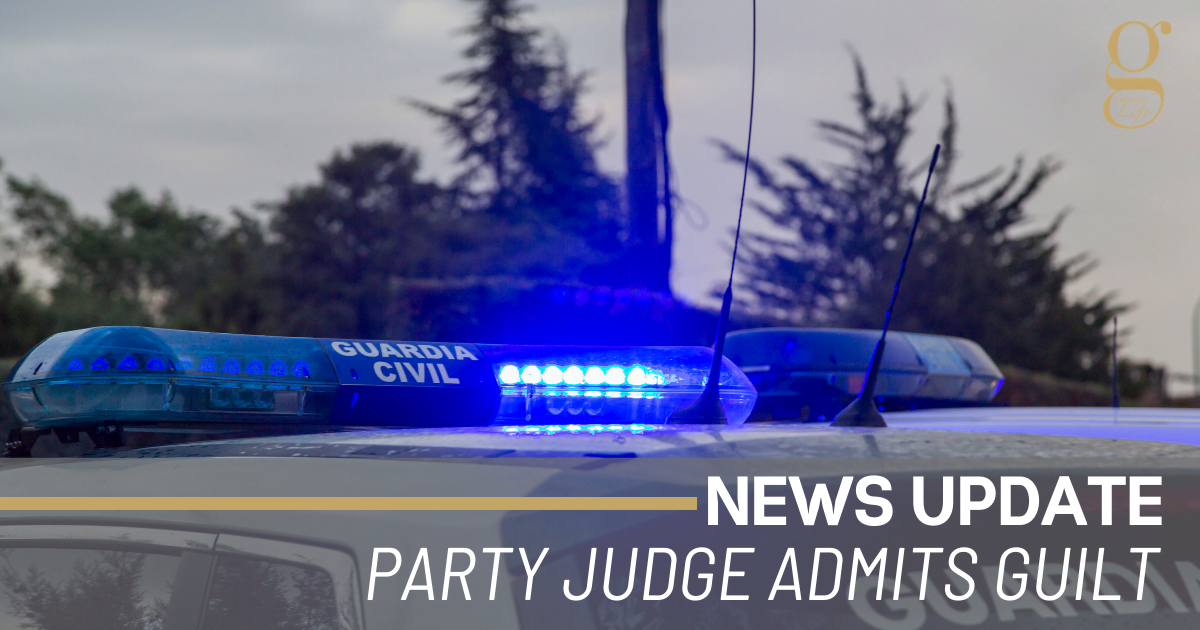 Ricardo Fiestras, who is a magistrate in Arrecife’s Court No. 4, was one of nine people caught by the Guardia Civil after a neighbour had reported sounds of partying coming from a tourist complex. El Diario has also reported that another of the attendants was Fernando Becerra, a businessman who confessed to attempting to bribe a politician in the Union corruption case.

Fiestras, and his wife and another couple in a separate villa were celebrating the return of four children, who are students, from Madrid, and another adult, and admit that a party had taken place among the younger people, where masks were not being worn and  “beer was being drunk and music being played.”  Fiestras claims to have been watching TV with his wife when the Guardia arrived.

Guardia Civil officers involved in the raid claim that Fiestras informed them that he was a magistrate and demanded their identities. However, Fiestras denies that this was done with no intention of abusing his position.

Fiestras’ statement also said that all four adults at the party had already suffered from Covid and “had antibodies”. The law, of course, does not recognise any difference between those who have had Covid and those who have not.

Fiestras has admitted that the party constituted “an infringement of the rules”, and has stated his willingness to pay any corresponding fine.

Make friends and discover Lanzarote on a bike!
Level 4 for a few days more

Lanzarote on the mend
Scroll to top