Lanzarote’s Covid figures are tumbling fast and if things continue as they are, the island is likely to receive its reward on Friday, with a return to Level 3 measures. 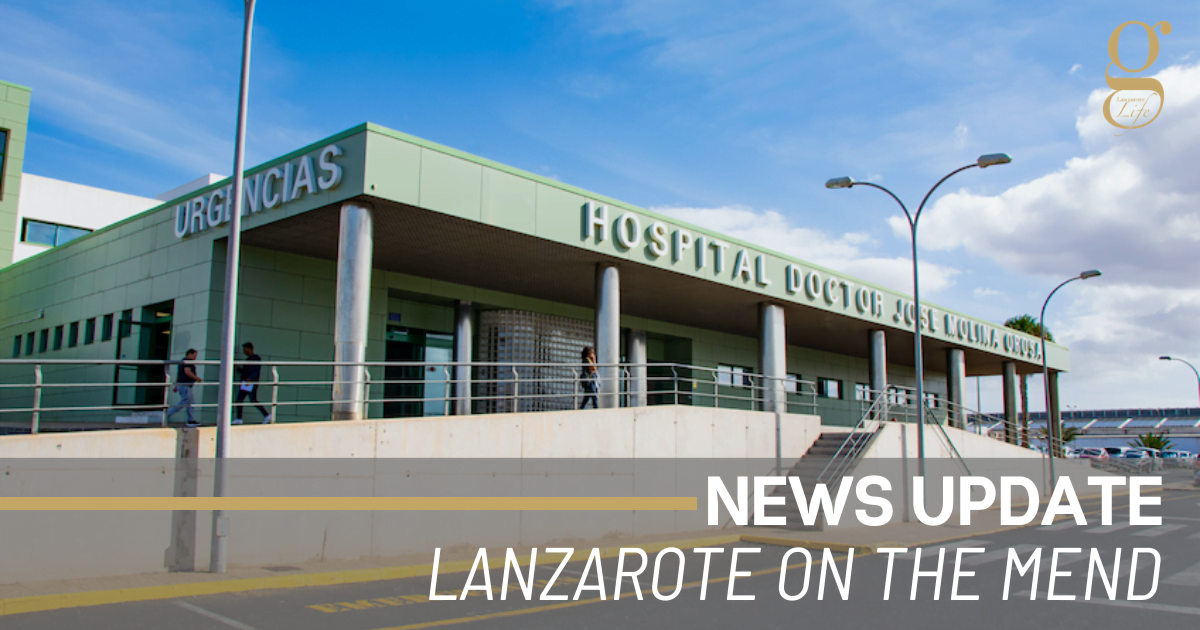 NEW UPDATE: Lanzarote will remain in Level 4 until February 28th, this announcement was made by the Ministry of Health an hour ago (the article below was written before this new update).

Lanzarote’s seven-day infection rate is now 88 cases per 100,000 people, a huge drop from the peak of 400 recorded less than a month ago, and quickly heading towards the “medium risk” threshold of 50 that was so important to the establishment of travel corridors last year.

It is the 14-day infection rates that are likely to keep the island in Level 4 when the Canarian Government make their delayed weekly assessment tomorrow, but if the daily figures continue to improve as they have done in the last ten days, Lanzarote should qualify for Level 3 by the time of the next assessment on Thursday evening.

The big question is whether carnival parties that may have taken place in the last seven days will have any effect on the figures. If they do, cases will start to be noted this week. Nevertheless, reports of such parties are scarce, and many of the carnival groups have adopted a sensible and realistic attitude.

Arrecife leads the island in infection rates, with a seven-day rate of 140. This, however, still shows a huge improvement when you consider that its 14-day rate is 483 (if the 7-day rate is less than half of the 14-day rate and all other factors are the same, things are improving). All of the island’s five most-populated municipalities are showing similar improvements, while the figures in Haría and Tinajo involve fewer than half a dozen individual cases.

Even better news is that Lanzarote’s 7-day rate among the over-65s (45) is less than a quarter of the 14-day rate (204), meaning that infections among the most vulnerable members of the community are decreasing significantly. Whether this is linked to vaccinations is not yet known, but yesterday’s death of a 57-year-old woman – the 35th Covid fatality on the island – shows that the virus is not just deadly to pensioners.

Another excellent sign is the percentage of positive tests., which is now in the “low risk” (Level 1) category at 6.8%. The fact that fewer tests have been carried out over recent days does not suggest that cases are going undetected, but simply means that less people are reporting symptoms, and also, perhaps, that the tracing team have successfully dealt with all contacts from recent outbreaks.

Lanzarote’s recovery is remarkable considering that, after Christmas, it had far higher infection rates than any of the larger Canary Islands have ever experienced, and is the only island where strict Level 4 measures have been introduced. Level 4 has been a brutal experience for many islanders, but at least it looks as though it worked.