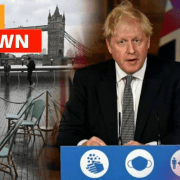 As Europe locks down, there ‘s little chance that Lanzarote will issue similar “stay at home” orders and travel bans in the near future, despite a recent increase in new Covid cases. 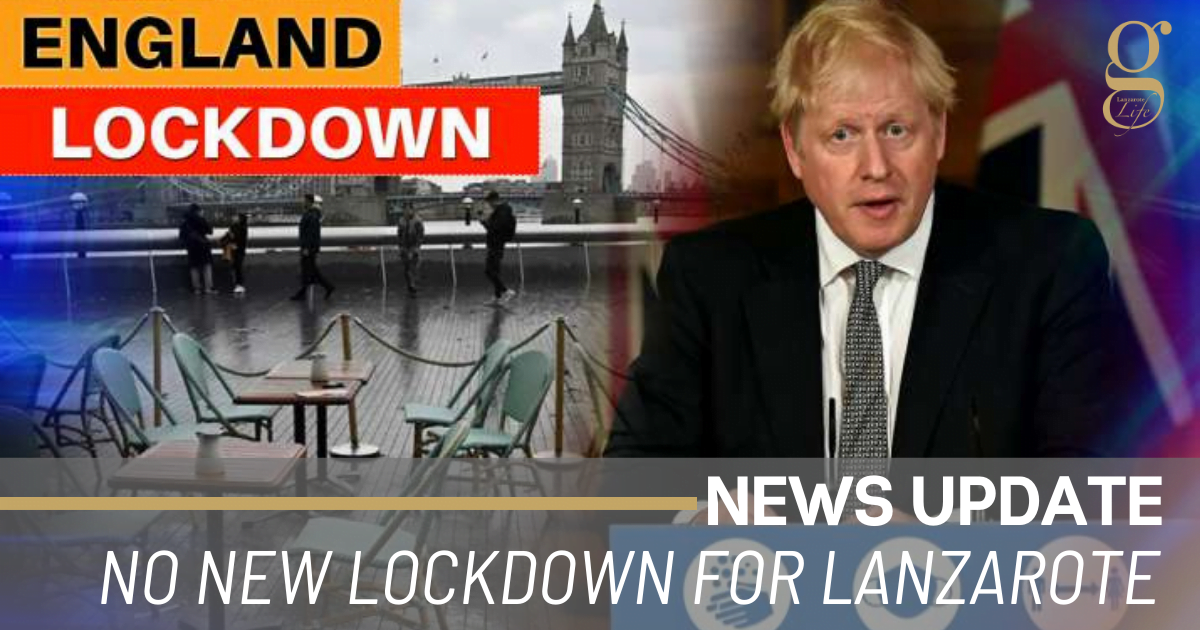 Boris Johnson’s announcement yesterday that England would start a strict lockdown lasting at least six weeks has dashed any hopes for a recovery of winter tourism on Lanzarote. With or without the travel ban that is due to expire on 19th January, this will mean that english residents are forbidden from travelling to go on holiday. Similar measures also apply in Scotland, Wales and Northern Ireland, while the Republic of Ireland is also on a strict lockdown.

Meanwhile, Germany and The Netherlands and Italy are also under new lockdowns, and many other countries have introduced travel restrictions. It seems as though most of Europe will be staying home for winter.

Nevertheless, despite a recent increase in new cases on Lanzarote, it is highly unlikely that we will see a lockdown similar to the one that every Spaniard endured last March. Spanish President Pedro Sánchez has neither the parliamentary majority nor the centralised powers that would allow him to  impose a “stay at home” lock down such as Boris Johnson’s, and although Spain is currently under a State of Alarm, that has been agreed by devolving health issues to the regions.

The Canaries has been one of the most successful regions in controlling Covid-19, with and currently operates a ·”traffic light” system that dictates the type of measures that apply on each island. Currently it is on green, for low risk, but the next phases would be amber and red, for medium and high risk situations respectively. None of the levels involve a travel ban, but limits may be placed on the amount of people who can gather; the capacity allowed in cafes and bars, and closing hour.

Meanwhile, more details have emerged about the recent increase in Covid cases on Lanzarote. The head of the island’s health services, José Luis Aparicio, has said that, of the 31 cases reported on Sunday, 22 were tested in the Dr José Molina Orosa Hospital and 9 reported from private clinics. Of the 22, 19 were mild or asymptomatic cases detected by contact tracers. 18 of the 22 cases resulted from transmission in family situations, Aparacio clarified.

Aparicio also said that, so far, no examples of the new strain that is running riot in England have been detected on Lanzarote “although we’re waiting for the analysis of a sample from a British woman.”

The Kings are coming!
Scroll to top