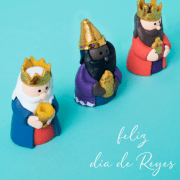 Although the traditional parades lined with crowds of clamouring children  have been banned due to Covid, Their Royal Highnesses Baltasar, Caspar and Melchior will still be visiting several parts of Lanzarote on January 5th, after their long journey from the Orient. 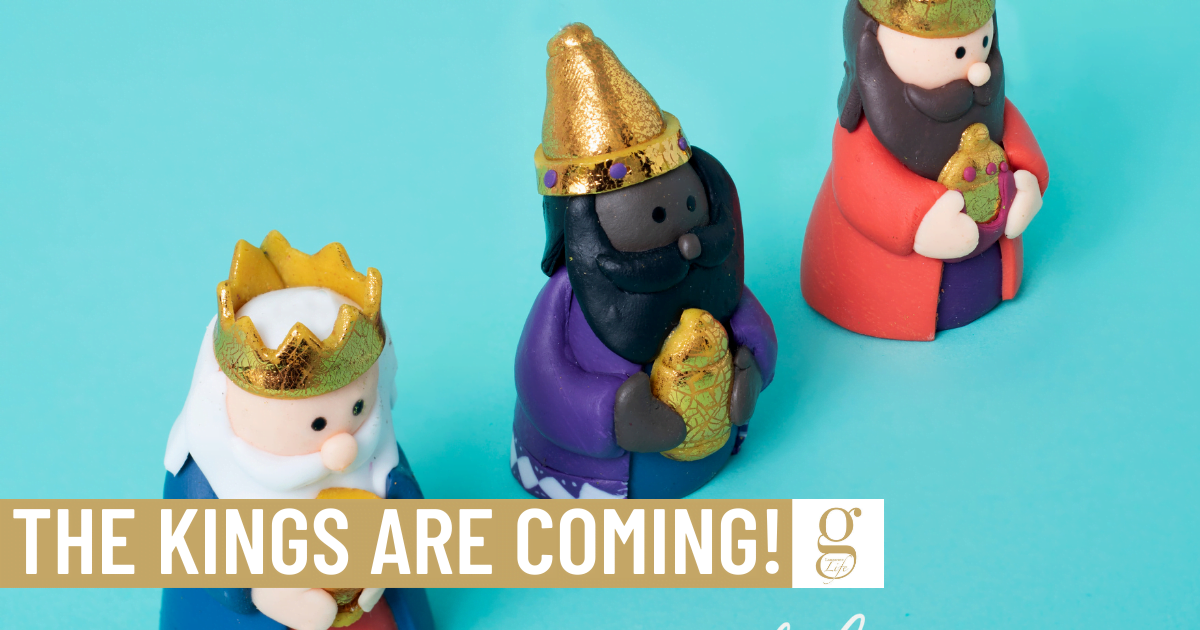 Instead of camels, they’ll be in vehicles, although we can’t confirm if one is in a taxi, one in a car and one on a scooter honking his hooter and smoking a big cigar. Onlookers will be encouraged to wear masks, observe social distancing and watch the parade from windows and balconies where possible.

In Tias, the Three kings will visit several towns and villages, including Tias, Puerto del Carmen, Masdache, Tegoyo, Conil, Macher and La Asomada,. The journeys will take place in the afternoon from 4 pm onwards.

In Playa Blanca, the Wise Men will set off from the Pechiguera lighthouse at 10 am, arriving at Los Colorados later, and there will also be tours of Yaiza and the smaller villages.

In Arrecife, the Kings will set off from the Recinto Ferial at 10 am in convertibles, and make their way all round the capital’s various barrios.

The Kings will cover Teguise from 10 am to 2 pm, before making theior way to La
Graciosa by boat; and there’ll be similar tours of the municipality in Haría, Tinajo and San Bartolomé.

If you haven’t delivered your letter to the Three Kings, there’s still time, and Haría, San Bartolomé and Yaiza have also installed “Royal Pillar Boxes” where good children can post their letters to the Kings. Naughty ones needn’t bother.