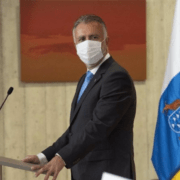 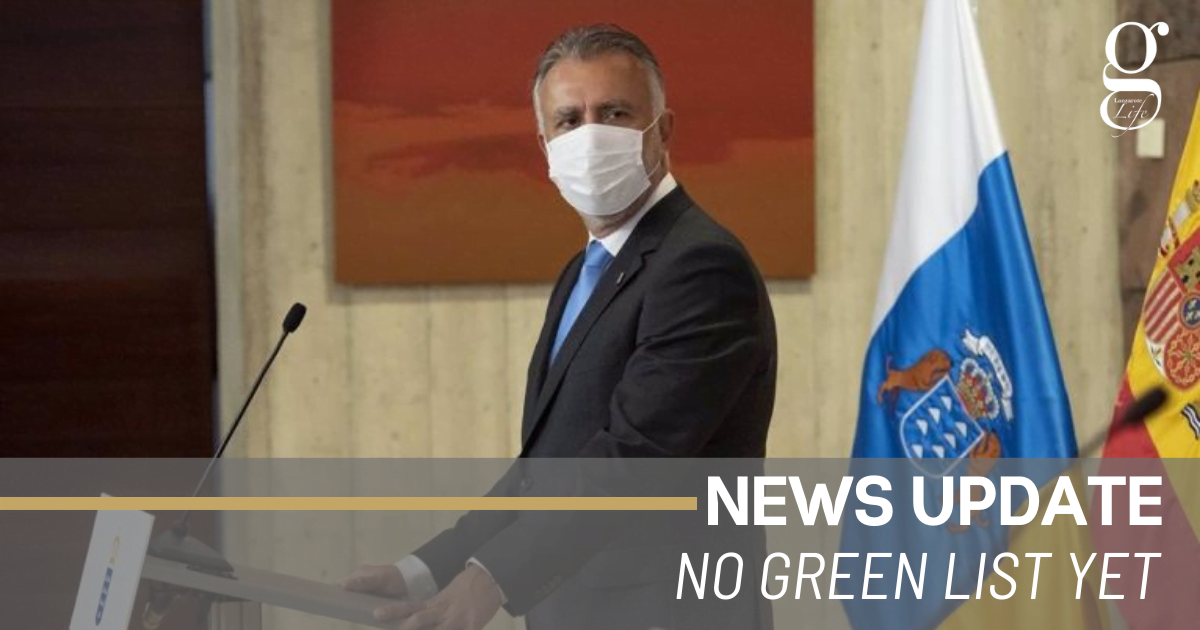 Yesterday, Torres welcomed the news that the UK’s transport minister, Grant Shapps, had announced that the UK will continue to regard island groups separately when making its assessments.

In fact, Torres tweeted the following message: “The  UK’s Transport Secretary, Grant Shapps, has announced the the creation of “green lists” in which the islands of of Spain, Portugal and Greece will be included.” It appears that Torres’s intention was to show that the UK’s “island approach” would be continued from last year, rather than declaring that the Canaries would actually be on any list.

However, this was reported in certain Canarian press sources as though Torres had confidently stated that the Canaries would be green-listed.

The criteria for green list regions has still not been announced, and there are still over three weeks until May 17th, the earliest date when the UK may open international travel. There is certainly no way that Torres would know whether the Canaries would be included on any such list, as this decision will be taken by the UK government.

Hopes remain high that the Canaries will fulfil the requirements to be green-listed, as cases are slowly coming down on the islands and a fourth wave appears to have been held at bay. However, it may not be that simple.

Currently, the Canaries are classed as red (high risk) on the European Commission’s map, which is used as a guide by many European countries. To get to amber, it will need to bring its percentage of positive tests below 4% (it currently stands at 5.2%), or reduce its 14-day rate to fewer than 50 cases per 100,000 people (it currently stands at 135).

However, all of these figures are likely to have changed by the time the UK publishes its assessment, meaning that  making confident predictions  or decisions is currently extremely difficult.

Bars and restaurants to register customers
Scroll to top