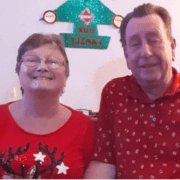 Great news at Arrecife’s Hospital Jose Molina Orosa yesterday as occupancy of the intensive care unit went down by one. 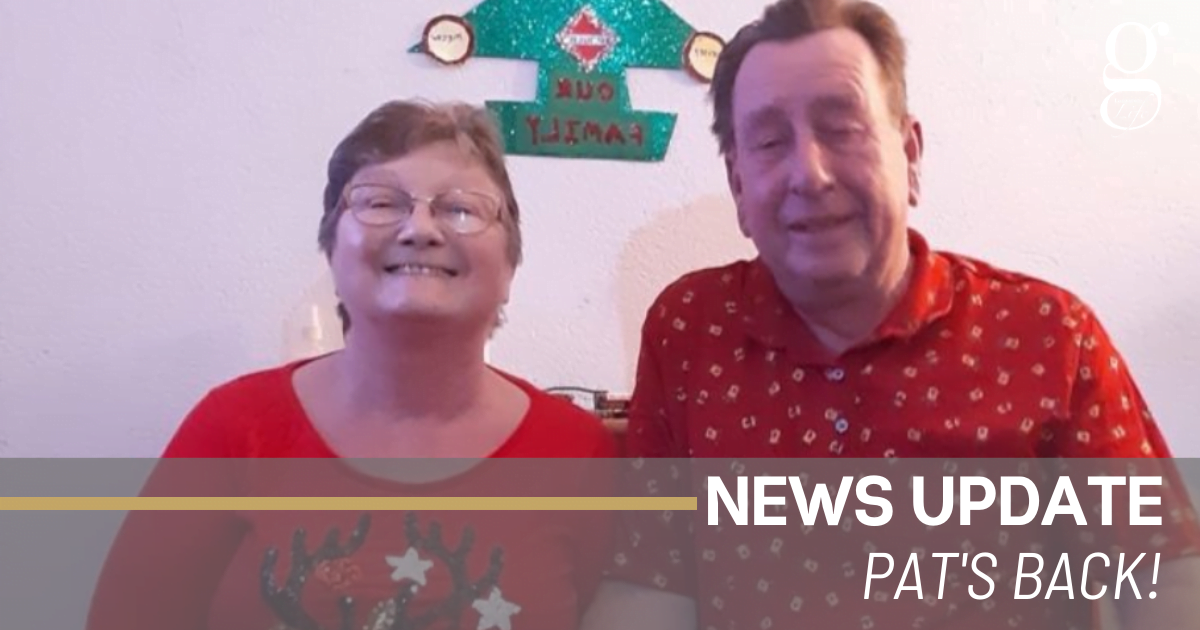 That one was Patricia Jude, a British resident on Lanzarote who was admitted on January 6th and, after spending 104 days in the hospital, much of it on a ventilator and in a coma, is one of those patients who has gone through the very worst of the coronavirus. Patricia celebrated her 65th birthday on the 14th March last year, on the Saturday that the first lockdown was announced, but she surely never dreamed that she would be spending her 66th fighting for her life.

Patricia’s daughter Donna told us “She was in and out of a coma for a long time, and we were told she probably wasn’t going to make it on three occasions.” Yet Patricia fought hard and yesterday, the staff at the Intensive Care Unit gathered to applaud her as she finally left the unit, accompanied by her husband Dave, to recover on the general Covid ward.

Donna says “I can’t tell you the journey we have had.” It’s an ordeal that has been worsened by the fact that hospital visits were prohibited while Lanzarote was in Level 4, and travel restrictions meant that Donna found it difficult to get to Lanzarote.

She finally made it, though, and is currently in quarantine after returning to the UK. Donna says “She didn’t recognise me and could hardly open her eyes when I first got there, but she was complaining about the food by the time I left!”

Donna would like to thank “all of the nurses, doctors and even the cleaners, who were all so nice and supportive, all saying “hello” and making sure there were English speakers on hand. They were amazing and never gave up.”

Patricia and Dave are well known to many as the owners of the Rent It Quick business which, like so many other tourist-related enterprises, has suffered terribly during this pandemic.

Donna says  “They have never asked for handouts but some of their friends, family and customers have asked if they can send a card or flowers”  Donna has set up a Gofundme page where these donations will be gratefully received. Click on the link below to find out more.

Support for Pat and Dave