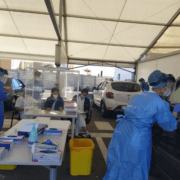 Arrecife has registered over three quarters of Covid cases on Lanzarote in the past week, and the capital’s seven-day rate has once again risen into Level 2 territory. However, there is as yet no sign of a “fourth wave” on Lanzarote. 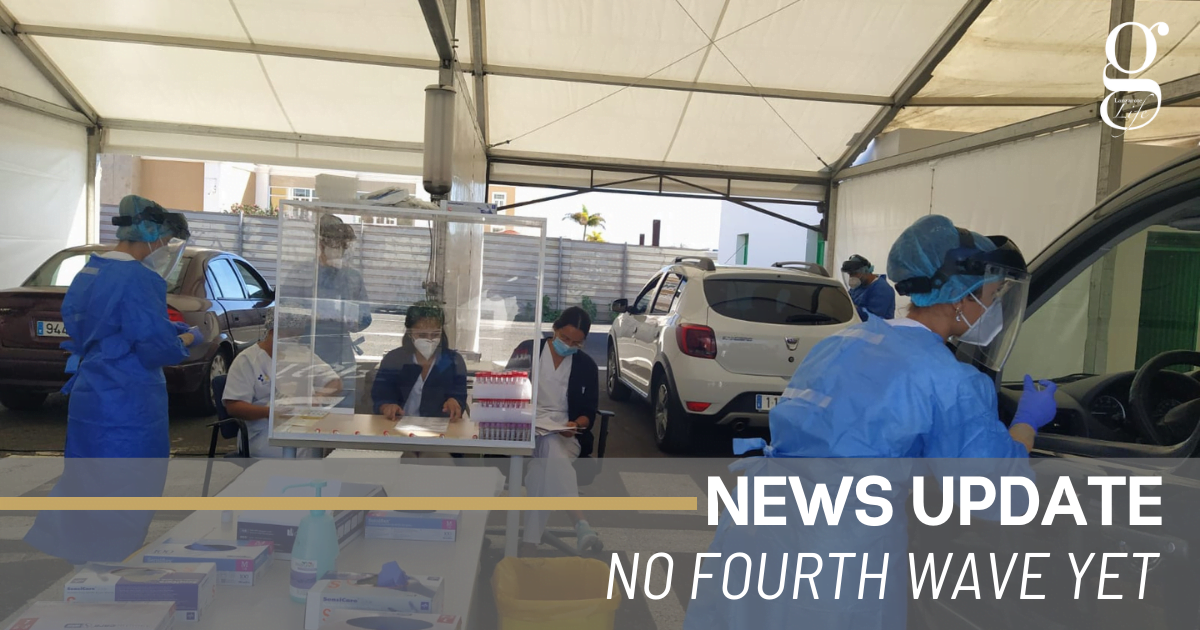 As we reach the two-week mark following the Easter weekend, we can now cautiously say that the effect on Lanzarote has not been as bad as many expected. There has been a rise in cases, but it still remains well within the “medium risk” Level 2 indicators.

Arrecife once again leads the municipalities in number of cases, with 61 cases in the last week compared to 22 on the rest of the island. This is not surprising – Arrecife contains 40% of the island’s population, and the density of population there, at 2,848 per square kilometre is more than 15 times greater than Lanzarote’s average of 184.

Arrecife’s seven-day rate is currently 94.4 cases per 100,000 people – the only indicator on the island that is in Level 3 territory, and it is the only part of the island where over-65-year-olds have tested positive in the last seven days. Nevertheless, daily cases have remained steady in the capital, with no indication yet that they will rise any further.

In recent weeks, Lanzarote has only exceeded 16 cases once – the daily average required to enter Level 3 territory – so it was no surprise when the Canarian Government announced that it would remain in Level 2 this Thursday. More good news came as Fuerteventura appears to have recovered from its recent spike and was also taken down to level 2. This means that non-essential travel to and from Lanzarote’s closest neighbour is now permitted, and you can now nip over on the ferry and take a look at the dunes, if you wish.

Overall, the Canaries remains in medium risk territory, and needs to improve its figures even more if it intends to bring tourists back later this year. The European Council’s map currently classifies the islands as red, and they will have to reduce their 14 -Day rate significantly, or consistently return fewer than 4% of positive tests (the current figure on the islands is 5.86%) to “go yellow.”

As yet, we do not know the criteria that the UK will apply for the traffic light system it plans to apply from May 17th at the earliest.

Covid passports “by end of June”
Scroll to top