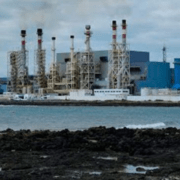 Almost six out every ten litres of fresh water that has been desalinated on Lanzarote is wasted, Canal Gestion have admitted. 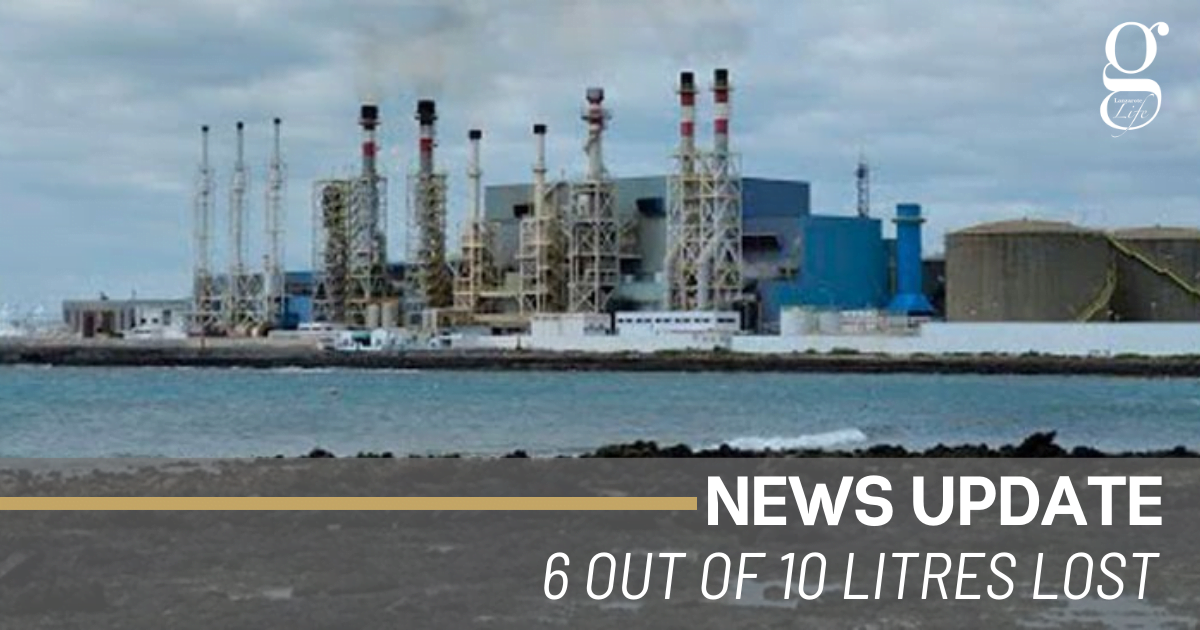 El Diario de Lanzarote reports that, last year , the four desalination plants on the island purified 26.5 million cubic metres of water, 11.1 million of which were consumed by the island’s 72,438 clients, leaving 58% of the water produced unaccounted for.

Canal Gestion, the island’s private water supplier,  has said that the “loss of uncontrolled water has returned to 2013 levels.” At that time, water supply was in the hands of the public utility Inalsa, which had been placed in the hands of receivers following years of appalling management by the island’s Water Consortium which left the company in €58 million of debt..

The supply was privatised in June 2014, sparing members of the Consortium from having to repay losses back from their own pockets.

Canal Gestion claim to have reduced water losses to just over 50%  by 2018 by renovating 200 kilometres of the 1.479 kilometre network of water pipes on the island, but they say that “an average of 11,500 leaks a year shows that it is once more necessary to renew the water network on the island.”

Canal Gestion also report that the Covid pandemic has caused significant losses, with a fall of over 30% in the water used by tourist establishments. Although Arrecife and Tinajo increased water usage, the overall losses have translated into a €6.2 million decrease in billing.

Meanwhile, there has been a 26% increase in the use of “blackwater” – recycled fresh water that is used to irrigate plants, but which is not suitable for drinking. This has been explained by an increased focus on agriculture. Nevertheless, production of blackwater has fallen by 26%, as much of it is supplied by tourist establishments.

Airport updates
The bright side of life