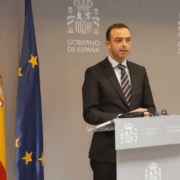 Spain’s Health Department has announced that it hopes to have Green Digital Certificates, or so called Covid Passports, ready by the end of June, in order that they will be fully operational for the summer season. 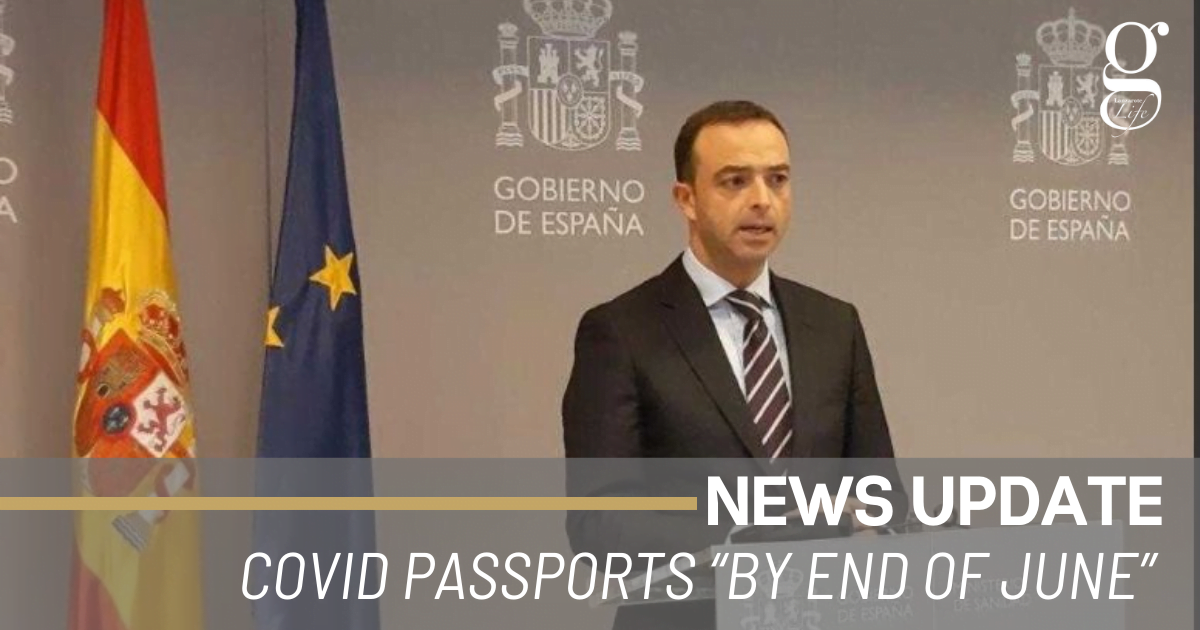 Alberto González, the general secretary of Digital Health, said that the document “is not a passport, a travel document nor a requisite for travel; but is an aid to free movement.” The digital certificate will come with a QR code that indicates the bearer’s ID details and certification that they have either received a vaccine, been tested recently or have recovered from Covid-19.

The certificate will be free of charge, and will be processed by Spain’s regional authorities, and it is hoped that the scheme will be rolled out virtually simultaneously throughout the EU. No details have been given as to whether the UK’s proposed “Covid status certificates” will be accepted, but countries that have a large British tourism market are likely to be keen to come to agreements as early as possible.

The main objective of the digital passport is to bypass the entry requirements and restrictions set up by member states. The bearer of the passport will be able to avoid tests on arrival or quarantine periods, given that the certificate will be taken as proof that the bearer does not have the virus.

The idea of the certificate has been supported by Ángel Vázquez, Lanzarote’s Tourism Councillor, who said “Lanzarote has been calling for this for a long time. Something has to be done to control those entering the island and permit free entry to those who have been vaccinated.”