The Spanish Government has refused to introduce a new state of alarm and will not make any changes to the existing mask law, despite requests from some Spanish regions who are concerned about spiralling Covid figures. 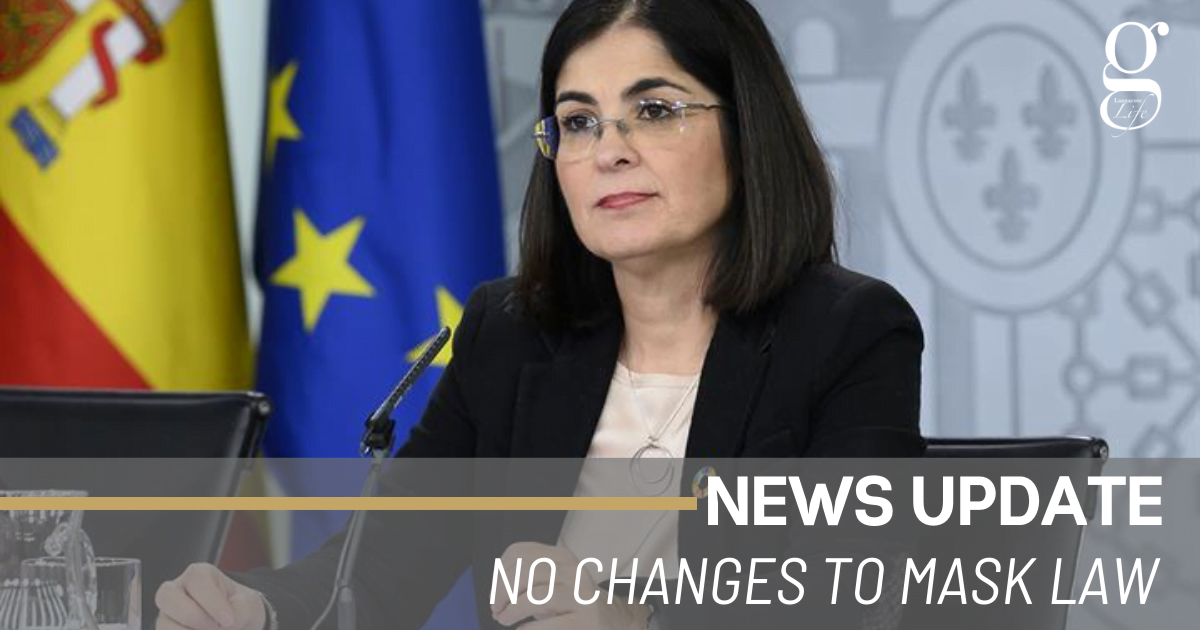 The mask law, which allows people to take masks of outdoors as long as 1.5 metres distancing can be observed, was introduced last month but awaits approval by Spain’s upper house, the Senate, today. Health Minister Carolina Darías confirmed that this vote will go ahead, despite pleas by regions including the Basque Country to postpone it and change the current law.

Regions believe that the measure may help control rapidly increasing case totals in their areas, and some have also requested that Prime Minister Pedro Sánchez declare another state of alarm, which would give them the power to impose more restrictive measures including curfews and travel bans.

Sánchez, however, yesterday declared that there would be no new state of alarm. “The government believes that the regions still have room for manoeuvre to tackle these increases in contagion. And that is what they must use.”, said a government spokesman.

The Canaries has announced its intention to appeal to the Spanish Supreme Court, and will be the first region to do so. However, there is no guarantee they’ll win. The Supreme Court has previously ruled that “massive and indiscriminate” limits on freedom are unlawful. If it does rule against the Canaries, the decision could also topple the existing curfews in Catalonia and elsewhere.