The Delta, or Indian, strain of coronavirus is now dominant in the Canaries and the rest of Spain, according to a report from the Spanish Health Ministry yesterday. 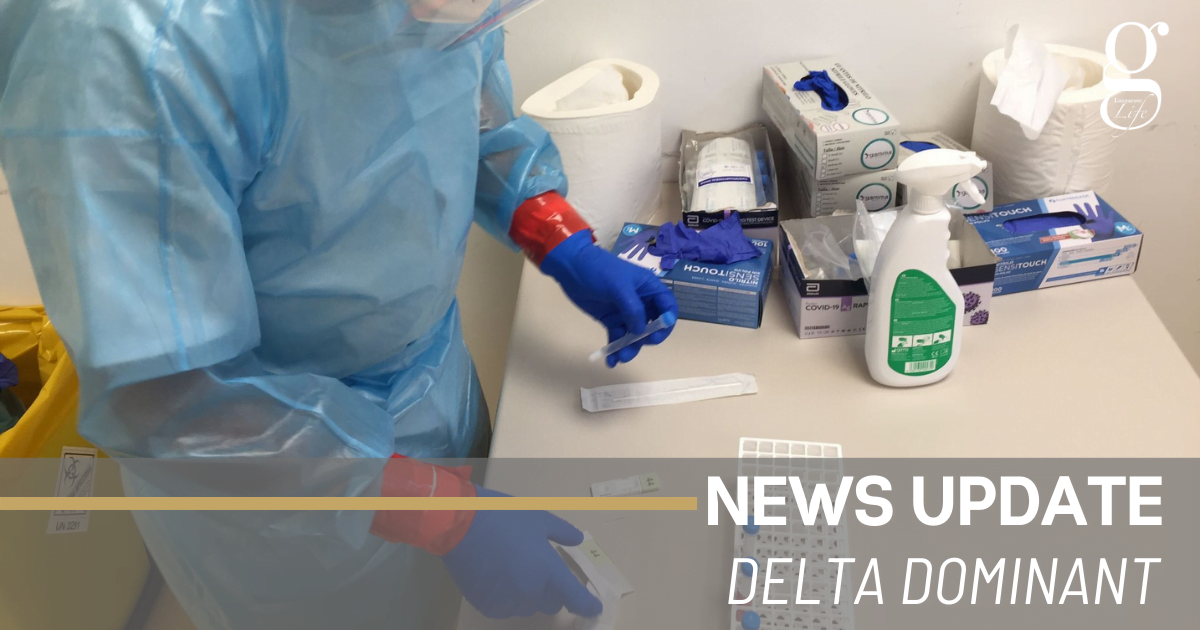 In the week from 5th – 11th of July, 63.2% of samples analysed in the Canaries were of the Delta variant, and that figure is likely to be even higher now, the health ministry said.

Other regions such as the Balearics (83%) and the Valencia Community (85%) have an even higher incidence of the Delta strain, which accounted for 60% of all cases in Spain in the week in question. The week before, that figure was just 45%, and experts believe the current percentage is likely to be 75%.

The report says that the Delta variant is “probably more transmissible” than earlier variants, and that it presents “a higher likelihood of hospitalization” as well as being responsible for “slightly lower vaccine effectiveness.”

Nevertheless, the vaccines appear to be working on the Canaries, where only Tenerife is showing hospital occupancy figures that are higher than “low risk” category. Lanzarote has just one person in the Covid ward at the Dr José Molina Oroso Hospital; while the intensive care unit is currently empty.

The report also said that the Gamma (Brazilian) variant has decreased in Spain, although the Beta (South African) strain had shown an increase.

No changes to mask law
Scroll to top