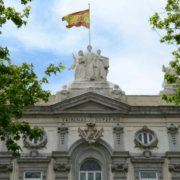 Second-home owners will now find it easier to eject squatters after a Supreme Court recently redefined the concept of residence to include these properties. 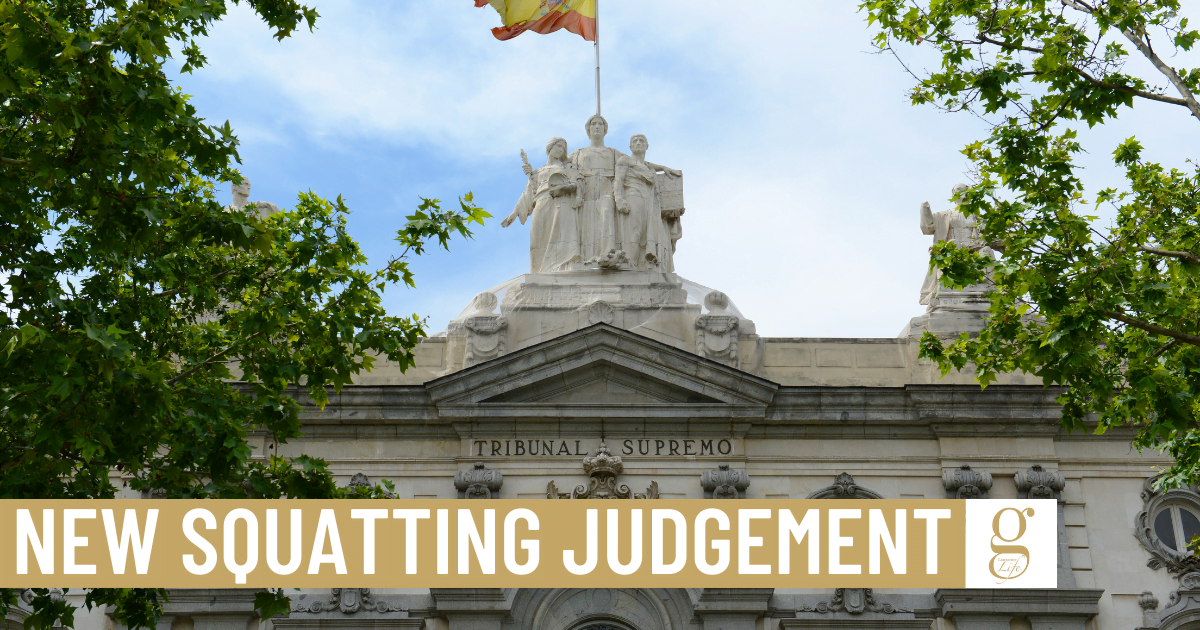 The Covid-19 pandemic has already had worrying economic and social implications, but one of the first was an increase in squatting. This started during the lockdown, when homeless or evicted people decided to occupy property instead of entering the communal facilities laid on by the Ayuntamientos. The absence of owners due to travel restrictions made the process easier, as well.

Squatters tend to target homes that are clearly empty, or bank repossession properties, but there have also been cases of occupation of second holiday homes. However, recent judgements by the Spanish Supreme Court mean that second home owners will now find it easier to eject squatters from their second residences.

Erardo Ferrer of Lanzarote Abogados says ¹the new ruling is important news for second home owners on Lanzarote, especially at a time when illegal occupations have been rising.”

Erardo has already handled cases that have successfully ejected squatters from second homes in Puerto del Carmen. His advice is, if you or your property manager inform you of an occupation, contact a lawyer immediately.

The judgement relies on a reinterpretation of the Spanish concept of allanamiento de morada. This is usually translated as “breaking and entering”, but the word morada also has the meaning of residence, and it is this that has meant that squatters have not previously been found to have committed the offence if they enter a property that is nobody’s main residence.

The recent high court judgement rules that, as long as a second home is furnished and provided with essential utilities, then it falls under the definition of a residence. If allanamiento (breaking -in is reported, the police can eject squatters ¹imminently” instead of having to go through longer procedures, as is the case with unoccupied homes.

The redefinition of a residence did not originally arise from a squatting case, but from a 2017 case in Almeria in which a British expat broke into a second home with the intention of murdering his wife. He was found guilty of allanamiento de morada, as well as several other charges.