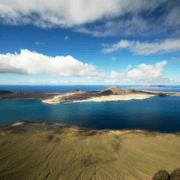 La Graciosa has become the Canary Island with the highest infection rate after a recent outbreak of three cases on the island. The island’s official of population of 734 means that the island has a rate of 408 per 100,000 people. 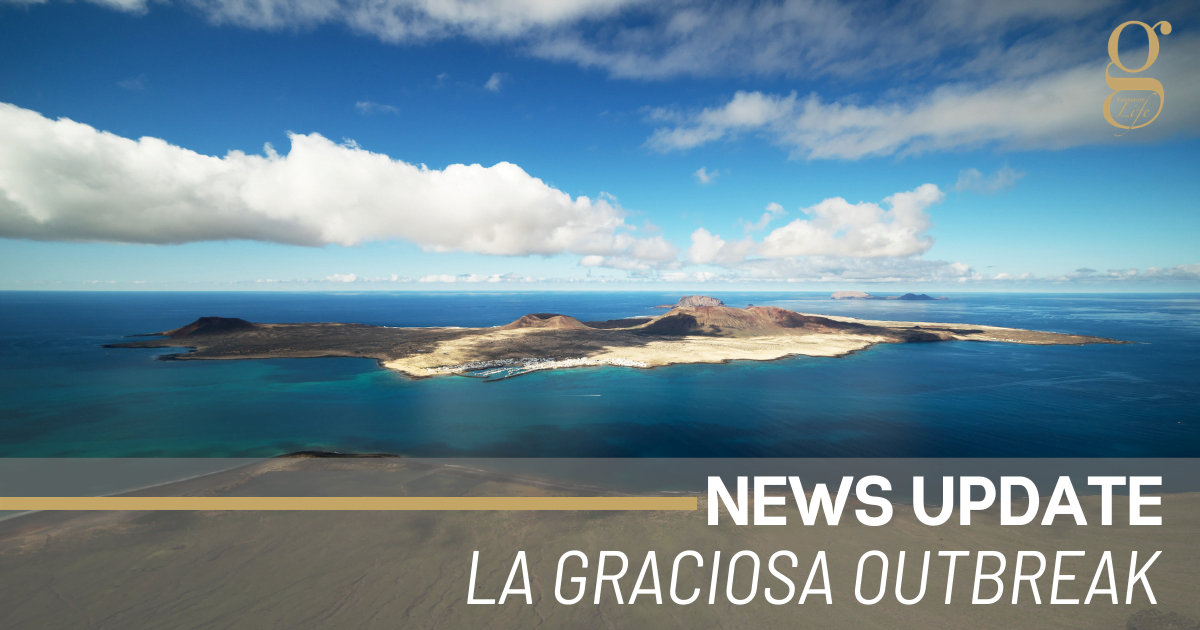 Although his statistic demonstrates that infection rates are not really appropriate for very small populations, the three cases have still had a big impact on the island. Already, another 46 people being told  to quarantine for 10 days, whether they test positive or not.

La Graciosa was Covid-free until July, when a tourist from Catalonia tested positive and was evacuated from the island without infecting anyone else, but the isolation of a significant proportion of the island community is a new development for the island.

The outbreak originated in a family gathering – the most common cause of outbreaks in the Canaries and Spain. The recent wave of Christmas holiday infections on the islands weas expected, but its rapidity and extent is causing serious concern.

In just a few days, the total amount of active cases has leapt to 312, according to figures provided by Lanzarote’s Cabildo. More worryingly, the Lanzarote Health Area  has  reported that sixteen people are now in the Dr José Molina Orosa Hospital with Covid-19 – three of whom have been admitted to intensive care.

“The third wave is here”
Scroll to top