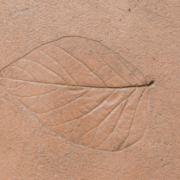 While storm Filomena caused floods on the western Canaries and has brought the heaviest snowfall in years to Madrid, Lanzarote escaped relatively lightly. The island can now relax and enjoy the results of the good soaking that the island has needed for so long. 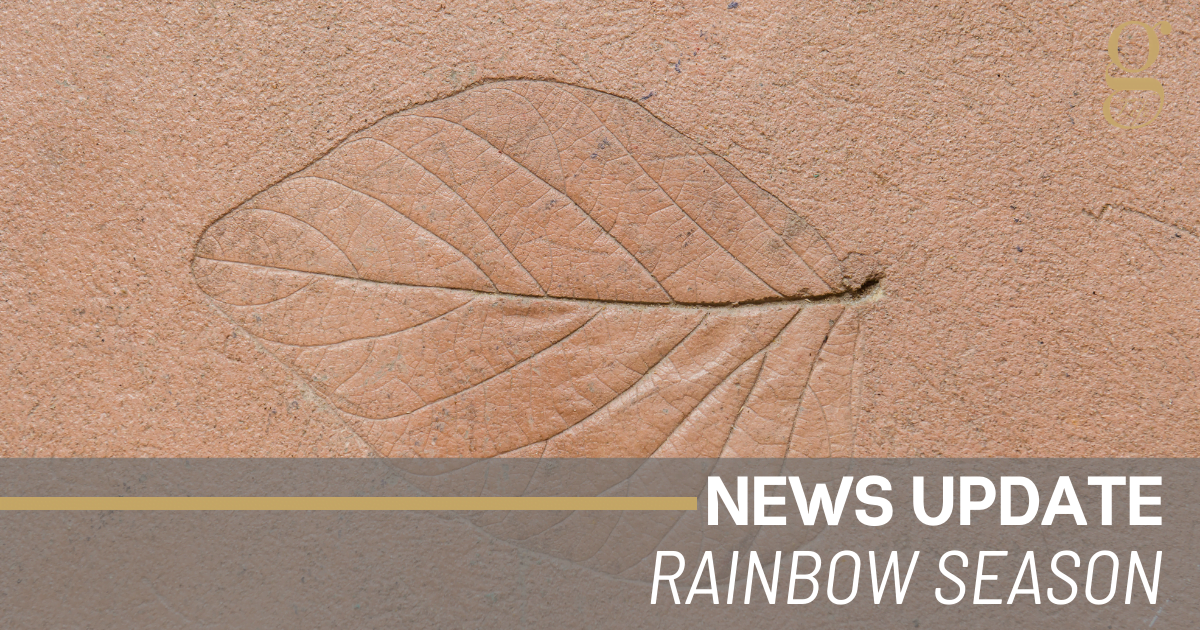 For the second time in forty days, roads were rendered temporarily impassable,  drains backed up and poor construction caused floods in several properties, as heavy rain fell in the latter part of the week. Lanzarote firemen attended 53 call-outs for flooding, and the Cruz Roja and  Emerlan also responded to several situations, including a walker who had gone missing on the cliff walk from Famara to Guinate. The walker was located unharmed.

Filomena also brought cold weather, bringing temperatures on Lanzarote under 10 degrees centigrade and briefly causing icy hailstorms in certain parts of the island. On Tenerife, the peak of Teide is once more capped with snow, while on mainland Spain, the coldest temperature ever recorded in the country – -35.8 degrees – was registered in the Picos de Europa.

Heavy snow and sub-zero temperatures have caused chaos in Spain, closing Madrid’s Barajas airport and paralysing traffic. The storm has so far caused at least three deaths, of a couple whose car was swept away by a river in Fuengirola and a man in Madrid who became buried in snow and died of hypothermia.

On Lanzarote, however, the weather was fairly normal for this time of year and the island is already springing into life as the island’s native plant life takes full advantage of the rainfall.  The outlook for the rest of the week is that temperatures will remain on the coolish side, with changeable clouds and sun and the chance of a light shower here and there.  It’s the perfect recipe for rainbows, and the island is likely to be greener than ever this week.