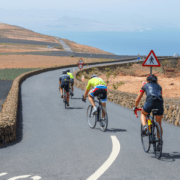 New traffic laws mean that motorists must now leave a minimum of two metres of distance between cars and cyclists, and the maximum speed of overtaking is 20 kph less than the speed limit for the road in question. 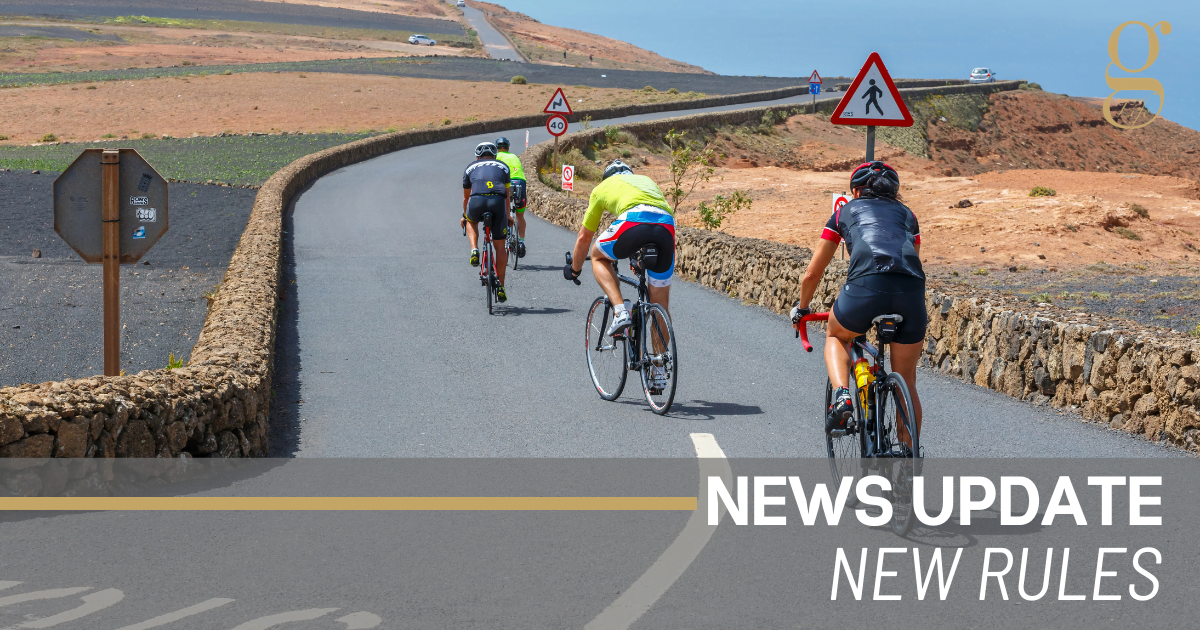 The minimum distance between car and bike during overtaking manoeuvres was previously 1.5 metres, but this has been extended to two by the Traffic department. The speed rules mean that cars overtaking cyclists must not exceed 70 kph on inter-urban roads and 30 kph within urban areas.

Failure to observe the laws may result in a €200 fine and three points being docked from your licence. Although the law is not yet in place, motorists have been advised to behave as if it were.

Drivers should also remember that Spanish traffic laws permit cyclists to circulate two abreast in most circumstances, although pelotons are forbidden to exceed this.  Concerning roundabouts, an entire group of cyclists has priority once the first rider has entered the roundabout, and other drivers should treat the group as a single entity.

The Traffic Department has introduced the rules because cyclists remain one of the most vulnerable groups of roads users. Although road deaths as whole have fallen sharply in Spain, those involving cyclists have not matched this decrease.

On Lanzarote, a cyclist was killed by a taxi last March on the Avenida de Las Palmeras in Costa Teguise – an accident black spot where motorists rarely observe the speed limits. However, this death can be more justly blamed on the authorities rather than the driver in question. The stretch of road was unlit, and the cyclist was not wearing any reflective materials.

Both cyclists and motorists on Lanzarote agree that the best solution to keep cyclists safe is the construction of separate cycle lanes, but this has hardly occurred anywhere on the island. Even in places with minor roads already perfect for cycle use, such as the stretches parallel to the LZ2 between Playa Blanca and Yaiza or the LZ1 from Tahiche to Guatiza, authorities have left these roads open to motor vehicles.

There also appears to be a lack of enforcement by police in urban areas, where it’s not uncommon to see non-sporting cyclists driving without lights after dark or riding on the wrong side of the road.

No relief for Lanzarote
Scroll to top