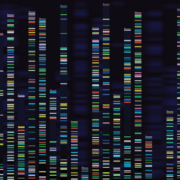 Four cases of the so-called UK strain of the SARS -CoV-2  virus have been detected on Lanzarote, after genome sequencing was carried out on 7,329 positive test samples at Tenerife’s university Hospital. 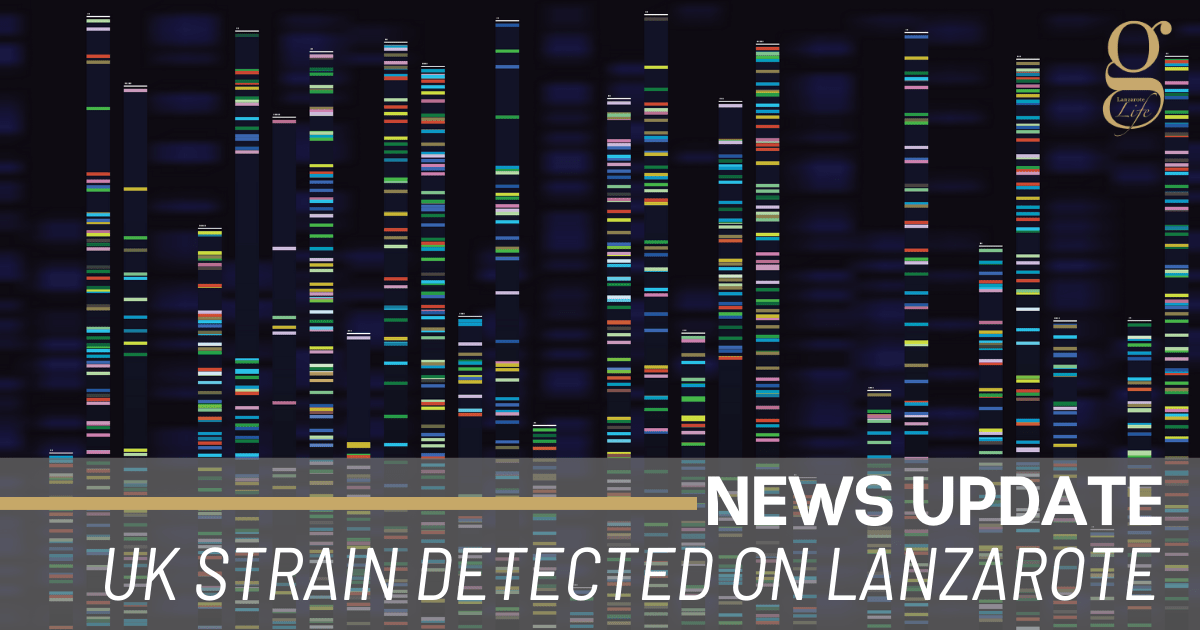 In total, 49 cases of the UK variant were detected, with 34 on Tenerife, two each detected in British and Italian citizens and a further seven that have not been traced yet.  Many of the Tenerife cases appear to derive from an outbreak in early January stemming from a British woman who flew to La Palma after testing negative, who later developed symptoms.

The UK variant is so-called because it was first detected in Kent, England and reported to the WHO by British genome sequencers. It rapidly spread to become the most prevalent strain of the virus in Britain and Ireland,  and has now spread to several countries on mainland Europe.  Recently it was confirmed to be the dominant strain in Portugal, which has one of the highest infection rates in Europe.

The UK variant believed to be more easily transmissible than earlier strains, and recently it has  also been claimed to be 30% more lethal.

The sequencing in Tenerife did not detect any instances of the Brazilian or South African strains of the virus, which have also raised concerns recently.

Measures to avoid the new strains are no different to those that already exist – handwashing, mask use, distancing and staying home.

Lanzarote saw a total of 50 new cases yesterday – a significant decrease on previous days, although it is still far too early to say whether this marks a downward trend.