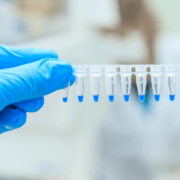 Hopes that Covid cases might be  levelling off on Lanzarote were dashed yesterday as 121 cases were reported, the second highest daily total of the pandemic. This brings the number of active cases on the island to a new peak of 1,121. 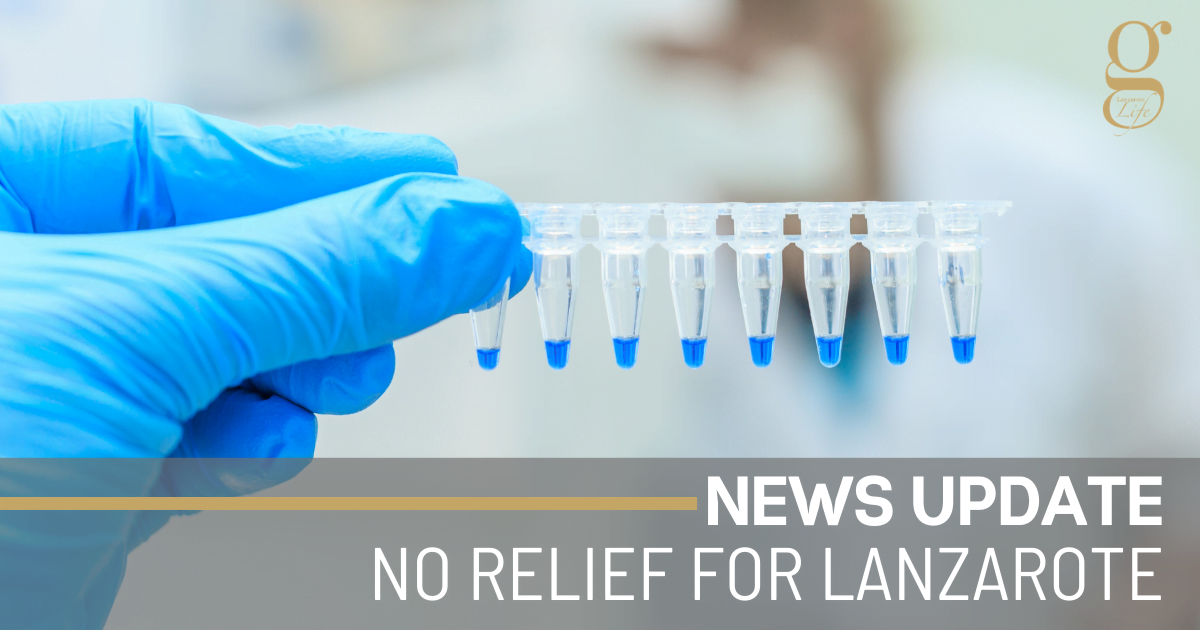 As a result, there was no surprise when the Canarian Government extended the Level 4 restrictions on the island for another week, and these measures are almost certain to remain for some time, given that Lanzarote’s infection rates are now far higher than any previously seen on the Canary Islands.

Lanzarote’s 14-day rate is currently 758 cases per 100,000 people.  The previous highest rates on the main islands were registered in September on Gran Canaria, when a 14-day rate of 334 was reached (almost the same as Lanzarote’s at that time), while Tenerife experienced its highest 14-day rate of 288 in mid-December.

A 90-year-old woman became the tenth fatal victim of the third wave on Lanzarote yesterday, and the 19th since the pandemic started.

A report by the Canarian Health Service has identified 38 outbreaks (three or more related cases) on Lanzarote in the last week. They include 10 cases in the internal medicine department of the Dr José Molina Orosa Hospital, and two unspecified outbreaks involving 15 cases each. An older outbreak traced to a restaurant has now caused 44 cases and six hospitalizations. In the Canaries as a whole, situations involving family members and socialising continue to account for most outbreaks, and in the last week most cases involving transmission in families involved relatives who were not living together.

The four Lanzarote cases of the UK variant of the virus which were recently detected by genome sequencers on Tenerife have been confirmed not to have been imported. Instead, they originated in three outbreaks involving residents on the island, raising worries that this new variant may already be widely established.

The UK strain – so-named because it was first identified in Kent – may be more than 50% more contagious than earlier strains, and it is already being speculated that this may explain the recent explosion of cases on Lanzarote – just as has occurred in the UK and Ireland.

Only five samples from Lanzarote have been sequenced so far (the fifth – from a British woman, did not have this strain), but “at least ten more” were sent to Tenerife yesterday. Sequencing involves technology that has only recently started operating on the Canaries, and the Canarian Government has stated that it will begin sequencing on all samples suspected to involve the UK strain from this week, “with special focus on Lanzarote and Gran Canaria”.